54Gene is a Nigerian-based technology-powered diagnostic hub, while 7RiverLabs has other African countries as its marketplace 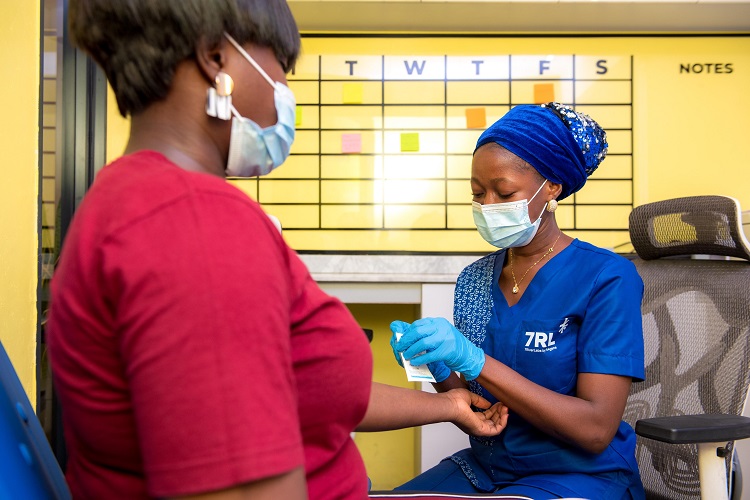 Just as 54Gene offers molecular diagnostics services that are available as third-party service to healthcare providers and or serving its patients directly, 7RiverLabs will continue its parent company’s reliable service with economic pricing. Remember 54Gene’s services is domineering the Nigerian healthcare marketplace — 7RiverLabs’ establishment is an expansion scheme aimed to encourage other potential patients and healthcare providers across Africa.

54Gene’s CEO assures 7RiverLabs healthcare service fee is tagged at an economic friendly rate when it becomes real-time accessible in 2022. As expected both 54Gene and 7RiverLabs will also serve as a bridge between third-party physicians communicating with their patients as a pair — starting with Nigeria, expanding across Africa.