by Eni
in East Africa, Startup
0 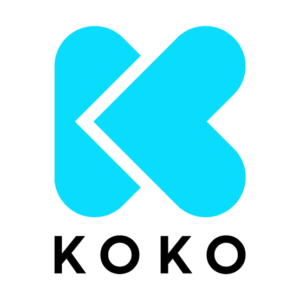 The newly launched Koko Club is established to distribute biofuels — a tech-led brand with a small scale marketplace per its users’ preference with renewing consumable energy such as liquid animal fats, ethanol, plant algae, crops & vegetables, methane, etc. Contrasting to fossil fuels that have influenced 68.4% percent of the African economy per its geographical process of contemporary resources.

It is worth noting that biofuels are reportedly hazardous to nature, with a significant impact that bolsters global warming — “It goes into the air as carbon dioxide and contributes to global warming.”

Koko Network introduced a refined technology that ranges from software and hardware technology to networks a friendly impact on global warming. For context, Koko produces clean energy at an affordable cost-efficient value for underserved communities.

Ps: The likes of ethanol, and methane (digested organic materials such as animal manure), are mostly used to produce biofuels

The renewable scheme Koko Network introduced also implied on its membership card issued to its users. The electronic card has an e-wallet that holds users’ credit until it is used up. The bio Club offers credit allowances to credible customers per Kokos termed conditions.

As expected, Koko Club agents stocks their inventory directly from its manufacturing Network. Koko Networks chief innovation officer, Sagun Saxena, confirmed its database is convenient for executive management. He also revealed its bio Club will have groceries and other household products stocked in its inventory.