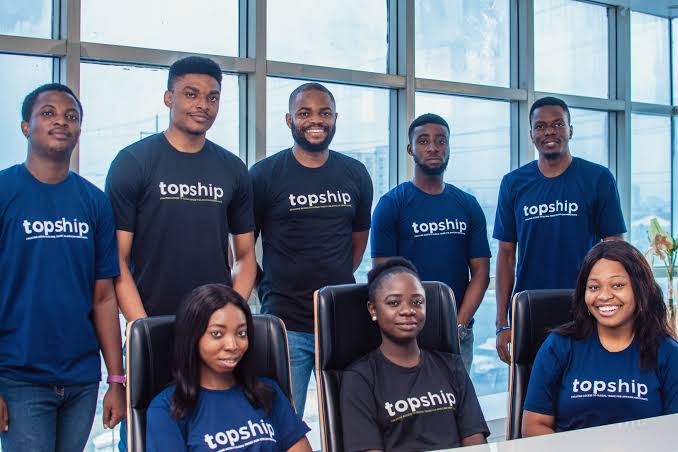 Topship’s days of bootstrapping are over as Y Combinator interventions transform the startup logistics concept into a company. Topship’s ambitious approach to tackling unstable freight transportation in Africa and beyond.

The startup has been bootstrapping its operations via an electronic shop existing on social media. Topship has been active on Instagram as a brand until the logistic startup enrolled for the Silicon Valley-based investment initiative to accelerate its development.

Just like every other startup Y Combinator has granted financial aid, Topship is set to gain an audience in the global marketplace. Topship will also experience strategic advisory services and investment funds to accelerate its logistics brand to experience long-lasting net worth.

Enenwali also said the $500k offer will actualize “their overarching goal to make shipping in and out of Africa as easy as booking an Uber or Airbnb.” Fusing Africa’s logistics ecosystem with technology has been Topship’s fantasy since its 2020 debut on Instagram’s electronic shop.

Enenwali has reportedly assisted his customers to move their parcels around the borders of Africa. Topship continued bootstrapping connecting to busy merchants that are likely to transport a large number of goods — a significant transition that innovates digitized cargo shipping.

At the time, Topship was bootstrapping a digital logistic startup that operated manually — Enenwali live presence marketing logistics transactions. Topship grew an organic userbase for abiding by a simple motive for completing each logistic task.

Topship’s web app bolstered its operations by a hundred percent. The Nigerian logistic startup reportedly recorded 7,000 completed logistics services. These shipments have placed Topship on a 100% YoY revenue income. With hundreds of thousands of active users, a fraction of 300 users is merchants.

Topship currently has three sources of streaming income to the business, such as the default fee charged for using Topship’s shipment, making shipping insurance available for users’ purchase, and customs clearance fee. Topship is eager to partner with other logistic startups either in Africa or overseas, rather than pose a rival.