The CBN introduces the USSD approach to leverage the disturbing inadequate broadband connectivity.

by Eni
in Cryptocurrency, Nigerian/African Tech
0 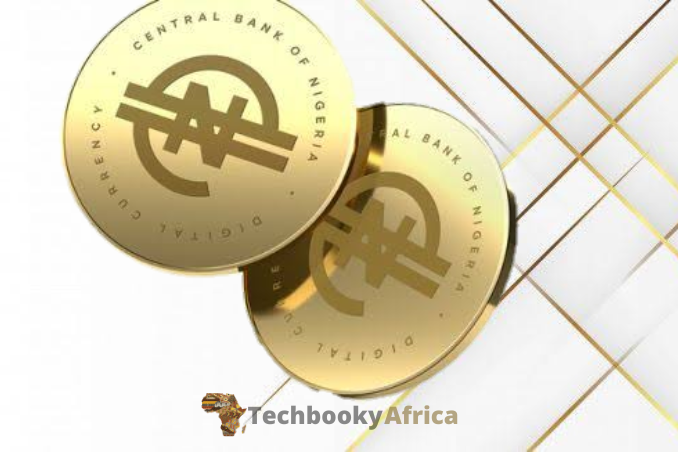 The eNaira debuted during the post-pandemic period. The Nigerian digital fiat introduction was simultaneous with her independence celebration.

The eNaira continues to thrive in the virtual market while its acceptance for use has reportedly hovered around a select few populace in urban regions. Distributing eNaira is faced with common problems of unstable broadband connectivity in Nigeria.

Despite eNaira’s responsiveness to account for thousands of transactions, the Nigerian digital money is yet spread nationwide due to the lack of stable internet broadband connectivity. The rural population of Nigeria happens to be the most affected by this significant default.

According to my research about the Nigerian economic outlook for the year, I discovered lower broadband data connectivity is available to host underserved communities.

For context, network providers in Nigeria reserve their high-end products for top-notch commercial markets such as Lagos, Port Harcourt, Enugu, Ibadan, Abuja, and other socio-economic cities in Nigeria.

While lower broadband Mbps data such as 2G ad 3G is available for broadband connectivity in underserved communities. This has also influenced the eNaira’s distribution amongst the fewer Nigerian population.

The fraction of the Nigerian population that cannot transact with eNaira are the same as those without access to smartphones and other regular technology.

Inadequate broadband connectivity in Nigeria poses as a stumbling block for CBN’s initiative advocating for a financed credit market. The CBN integrates the Unstructured Supplementary Service Data, USSD, with mobile devices that cannot enable the internet as an approach to tackling interrupted virtual fiat distribution in Nigeria.

The CBN is set to deploy this approach in 2022 — this allows Nigerians located in underserved economies to access eNaira via USSD. The USSD approach does not require an internet-enabled device to transact the digital coin.

The CBN is keen on completing a virtual fiat distribution project via CBDC, equipping its decentralized network tied with CBDC systems to counter potential cyber threats including laundering money.

The eNaira decentralized network is expected to strengthen the CBDC’s security strategy. Likewise, serve as a provisional tool to advance the national security system.

per the cybersecurity documented legislation; Cybercrimes Act, 2015 — an initiative that obliges the government to make provision for security advancement to ensure peace.

Techbooky advocate the Nigerian government should participate in the United Nations verdict that endorse a global treaty on cyber security systems to protect against futuristic threats. Nigeria should be ready to adopt this technology when the UN launches it this year — 2022.