by Eni
in Enterprise, Startup
0 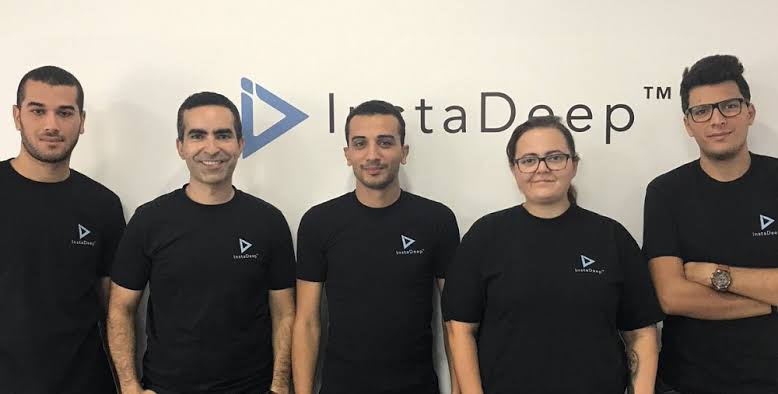 InstaDeep finally rounded up its Series B deal with a hundred million dollars — led by BioNTech, Google, and Alpha Intelligence Capital. The Tunis-owned startup company sells AI technology solutions for daily challenges per its users’ discretion — transforming the transportation system by railway.

InstaDeep has been responsive with its AI technology as a service which adds value to its brand. The Tunis AI startup has developed acute potential to attract capitalists investment to accelerate InstaDeep’s development.

Aside from BioNTech, Google, and Alpha Intelligence Capital, other Capital investors offered seeds to account for the $100m Series B deal — such as Google, Chimera Abu Dhabi, Deutsche Bahn’s DB Digital Ventures, Synergie, G42, and BioNTech.

These investors are top-notched capitalists that focus on transforming Africa via digitized funding. The likes of BioNTech have reportedly sponsored its vaccination campaign in Africa to curb the COVID-19 outbreak — likewise aiding the African credit market via startups with intentions to attain surplus revenue income.

InstaDeep rounded up its previous Series A fundraising in 2019. Remember the Tunis AI Startup has been bootstrapping since its 2014 debut. InstaDeep budget to expand its AI technology across the globe — this campaign has moved on a brawlsd pace with $7m equity.

InstaDeep network is built to cover thousands of kilometers due to the advanced technology the Tunis startup company offers for servicing.

After IntsaDeep bagged its Series A deal, they employed more professionals to bolster its operations. BioNTech and InstaDeep shared a partnership contract — they integrated their resources to innovate BioNTech’s laboratory schematics.

The Tunis startup AI company reportedly utilized its best tools to make the lab project a success, such as artificial intelligence and machine learning.