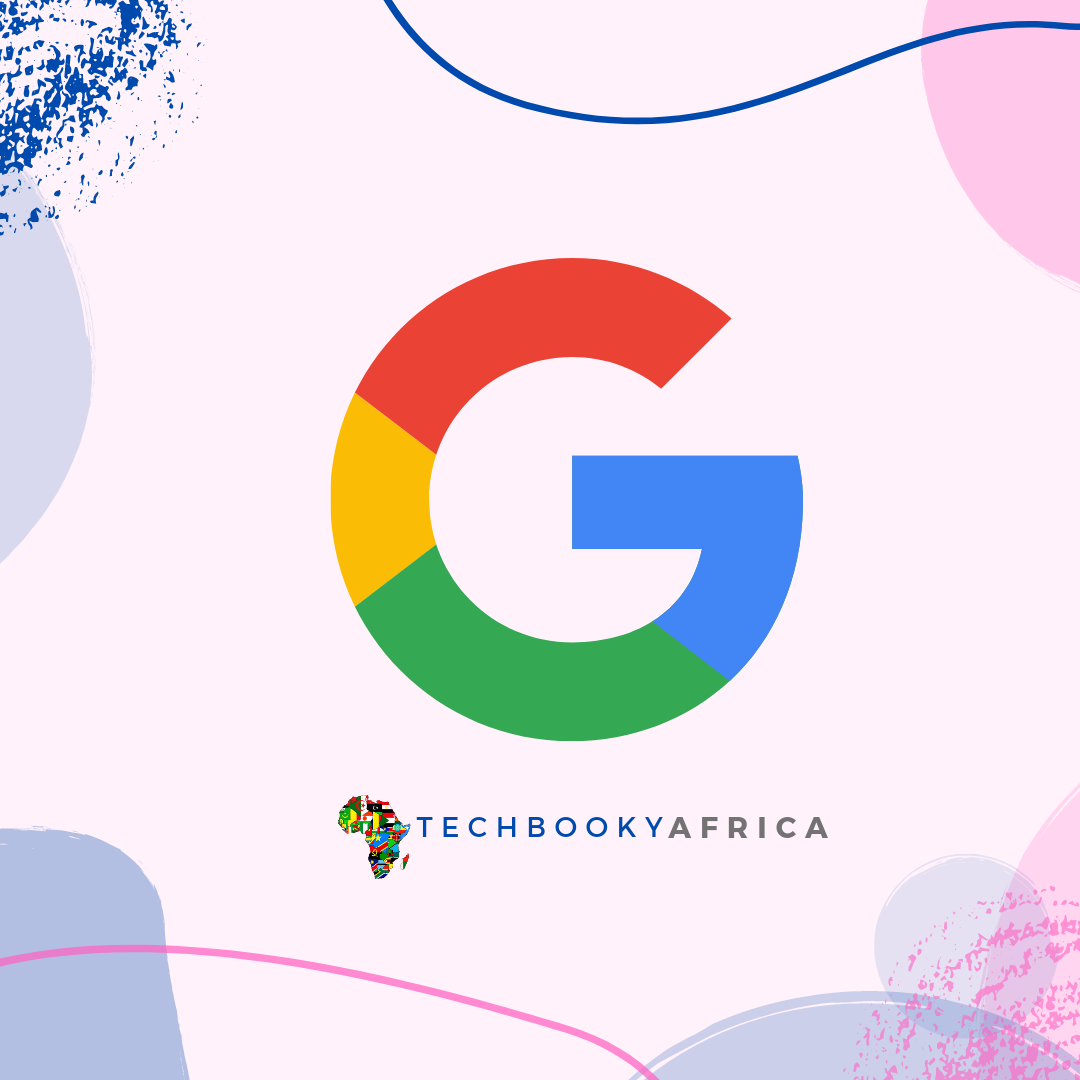 Manyika pioneers Google executive appointments to solely lead the technology community towards the innovative trend. Manyika’s office might be autonomous but it remains dependent on its parent company, Alphabet Inc.

For context, the office of the Senior Vice President of Google’s Technology and Society is obliged to consult Pichai’s office directly as he continues to innovate Google’s technological society.

Manyika’s office is obligatory to seek adventures around the technology ecosystem with the sole intent to discover unprecedented innovation. Pichai’s intentions with Manyika’s appointment focused on developing “artificial intelligence” which happens to trend in the technology industry due to its expandable capabilities.

James Manyika is a citizen of Zimbabwe by birth, where he gained his first degree as an electrical engineer. Manyika continued educating himself overseas — he studied at Oxford’s University to acquired both his Masters’ and Ph.D. degrees. Manyika acquired two Master’s degrees from the same University of Oxford.

Manyika has reportedly influenced the technology community as a hired adviser, consultant to firms and government, and he tutored academic institutions with innovative technology-enabled solutions since he has been working with Google for a long time. Pichai revealed his appointee has been with his company for more than a decade.

James Manyika’s profile says enough about his background. Placing education aside, the Zimbabwean senior vice president of Google’s technology and society has reportedly gained the limelight with an interesting career timeline as a professional consultant.

It is a no-brainer James Manyika impressed his boss to earn his executive appointment. Recall that Manyika served McKinsey as its Senior Partner and Chairman of McKinsey’s Global Institute. The Zimbabwean earn executive office at McKinsey acknowledging longevity of service — he was a regular staff for the consultancy company for more than three decades.

A brief overview of James Manyika’s career shows the Zimbabwean is gifted with advisory services and innovative management. Pichai expects Manyika to explore socioeconomic and societal trends — of course, Manyika’s report will be technology inclined.

Gamr, A Nigerian Startup For Sport Lovers, Secure An Undisclosed Amount Of Seed Round