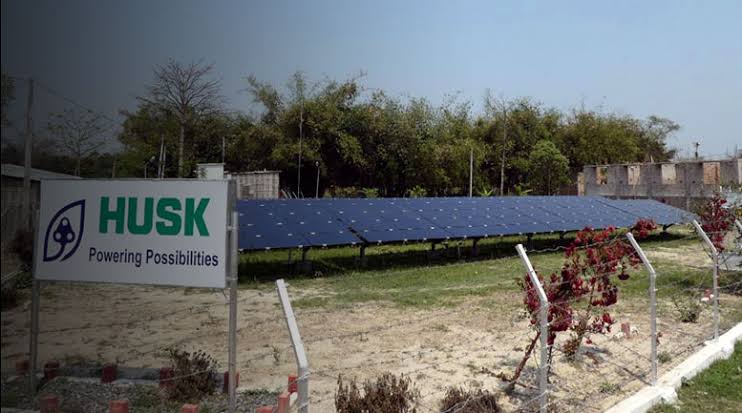 Husk Power Systems revealed its interest to tap in West Africa’s commercial space with clean energy installation. The Colorado-based energy startup is endorsed by the United Nations to deploy up to 500 small-scale electricity generators and Husk’s custom energy storage solar systems in Nigeria.

It is a no-brainer the Nigerian energy industry needs prompt transformation. Power supply in Nigeria encounters steady interruption during distribution — it is a common phenomenon in Nigeria. Husk’s clean energy solution is committed to distributing five hundred mini-grid solar systems in Nigeria.

The Colorado-based clean energy startup budgeted a five-year timeline the UN compact is scheduled on the calendar.

The husk is set to have installed hundreds of its mini-grid solar systems in Nigeria before its five-year timeline for distributing clean energy elapses.

It is a no-brainer the UN and Husk plan to transform Africa’s electrification — with more than 5000 mini-grid solar system installations before the next decade.

The effortless technology that renews clean energy bolsters its productivity and operations whereby billions of users can survive on electrification sourced from natural elements. Meanwhile, Husk stalks the Kenya market to expand its services within Africa.