Ghana has embraced this concept of digital passports to safeguard the interests of Ghanaians. 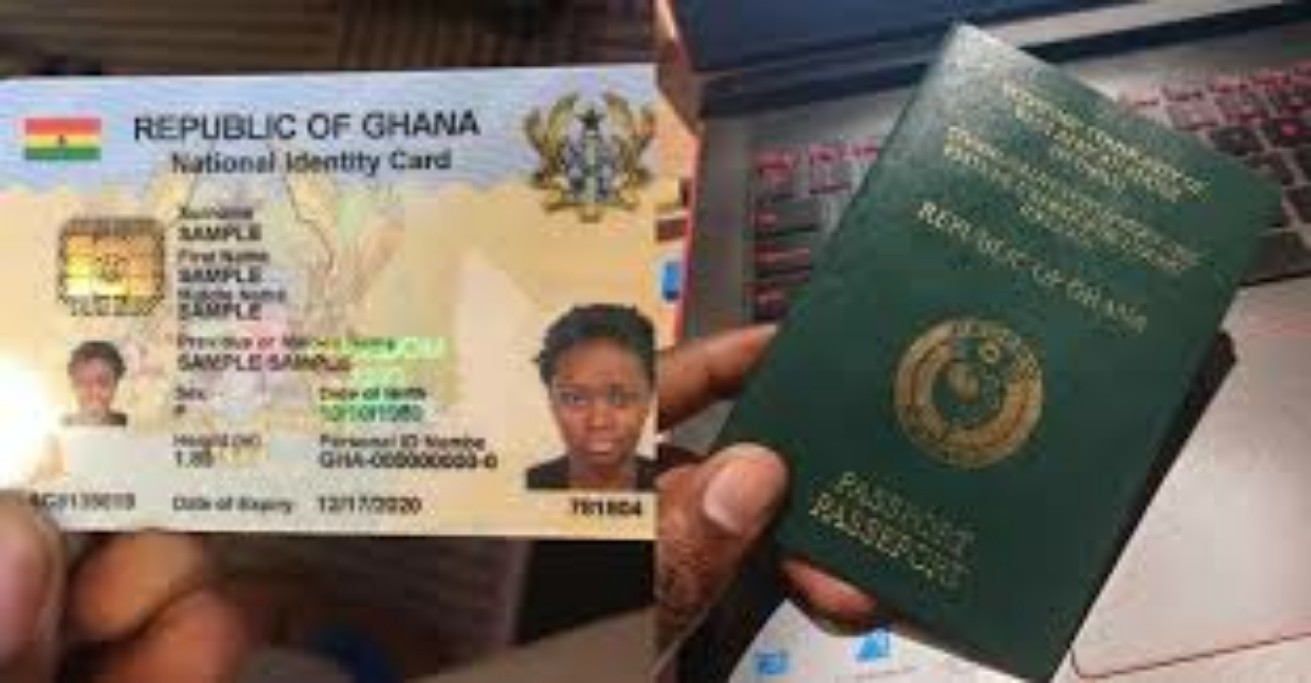 Ghana embrace technology and fused it to its regular national identity card and international passport, termed as an electronic passport. The Ghanaian e-passport is real-time hardware that will be recognized by thousands of airports stationed across the earth.
.
Henceforth, the International Civil Aviation Organisation, ICAO, stationed across every national border will recognize the Ghanaian e-passport. The ICAO border complaint can read and verify the Ghana Card for border requirements from travelers.

The Ghanaian electronic passport pose as the regular passport booklet fused with an electronic chip engineered to detect available scanners powered by the ICAO. The e-passport has an electronic chip in the booklet’s cover — this chip is programmed to carry the same data visible on the bearer’s passport.

The chip in the Ghanaian new electronic passport is encrypted with its bearer’s information to counter impersonation and protect its citizen’s data. The e-passport differs from the initial “biometric passport” Ghana assigned as an identity card without encryption.

The preferred electronic chip encapsulated in the Ghanaian card carries all the vital information of its bearer. The formality of the Card permits border controls to affirm the credibility of the traveler with the Ghana Card. While the diasporic border control will also affirm a Ghanaian based in the diaspora trying to travel with the e-passport without requesting a visa.

Ghana’s e-passport is a new initiative that mandates its citizens to utilize the existing visa and a standard passport to cross country borders. Remember Apple introduced the e-passport initiative when they released their flagship iOS. The iOS platform had a virtual passport app with complete data of the owner of the iPhone. Ghana has embraced this concept of digital passports to safeguard the national identity of Ghanaians.