Bitcoin & the crypto market is responsive to daily trends. 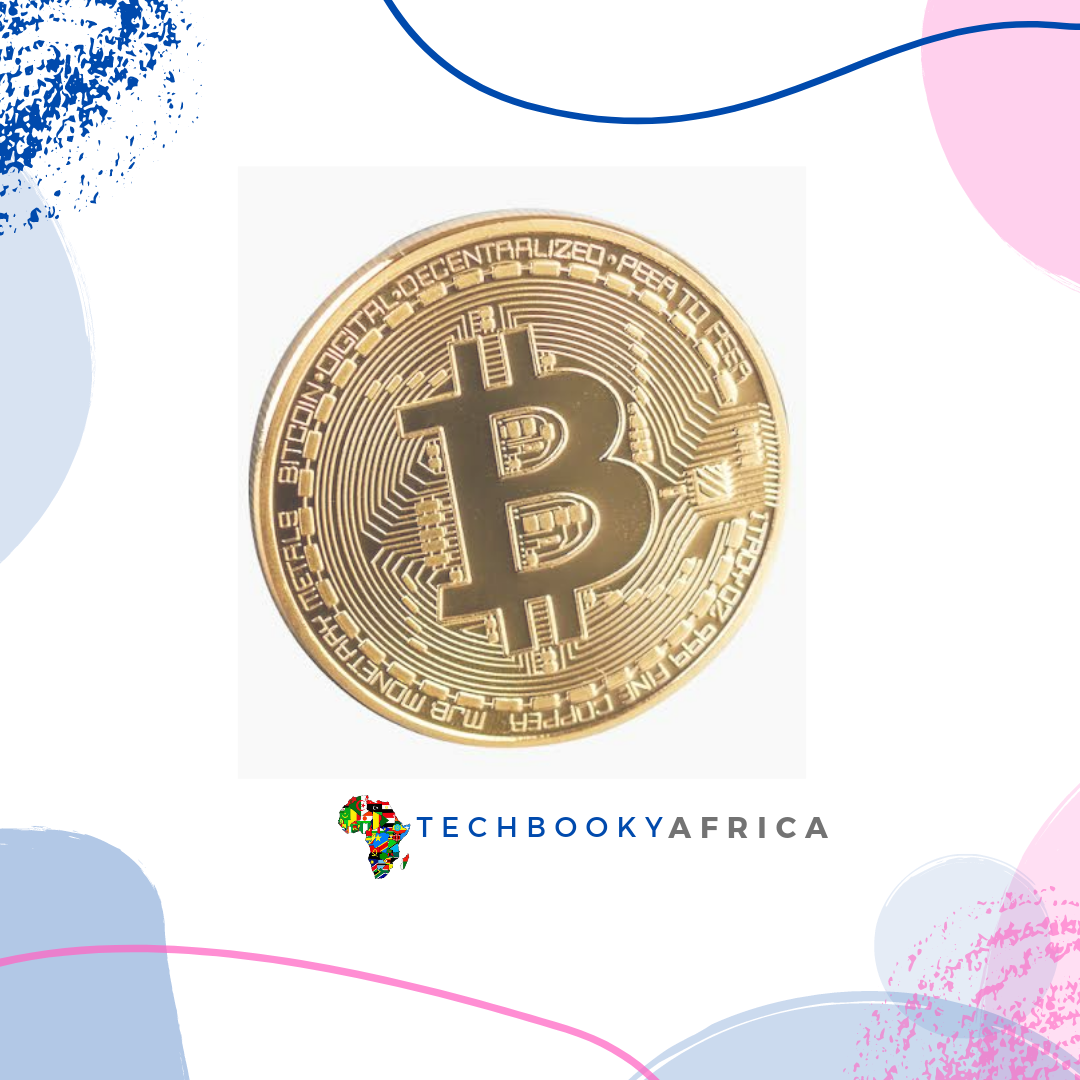 Bitcoin’s competence in the Crypto Market has iteratively been influenced by real-time trends. The current dispute between the Soviet Union decent has also pumped a surge in the flagship token, Bitcoin (BTC), despite the recent dip the crypto market has experienced lately, Techbooky writes.a

BTC lost over 16.8% valuation whereby the flagship token dropped below N14.6m ($35k) — this dip lasted for weeks until the crypto market experienced a relief rallied by the funds raised by Ukrainian sympathizers’. BTC has reportedly gained balance as it currently hovers around N16,622,40m ($40k}.

Per Bitcoin’s progress trading in the market has also bolstered other alternative digital coins to gain additional value. For context, Ethereum (the second world-famous flagship token) has increased by N125,914 ($300). ETH current valuation is at N1,081,702 ($2,603).

Remember when Elon Musk injected enormous funds into the Crypto Market that brought about the current capitalization spi7ke. The e-Naira introduction also placed Africa on the earth’s map, whereby Nigerians join the shortlist of the sovereign states to manage CBDC. — this also gave the crypto market another token to enlist for trade competition.

The latest Ukraine invasion by its neighboring Russian descent has also influenced another surge. A large amount of crowdfunding valued at N4.6 bn has been granted to the Ukrainian population for an uptight defense mechanism as well as provisions for other resistant groups.

According to Coinglass’s report about the global crypto market, over $439.61m liquidated assets have been recorded during the Asian new year. Still, either Bitcoin, Litecoin, Ethereum, Dodge, Solana, e-Naira etc, have proven to be the world’s certified means to wire large funds that only accept identical addresses transacted via a decentralized network visible on the Blockchain system.

The cryptocurrency world has been populated by illicit users whaling huge amounts of digital currency to sponsor wars. Ukraine and Russian clash is a perfect scenario whereby the legitimate banking system has reportedly paused its services due to unrest within the Soviet region of the earth.

Several resistant groups have received crowdfunds via digital wallets and not through bank accounts. The war demo in Ukraine has lockdown down its daily economic operations.

We’re in the digital age ruled by competitive essence to survive with the system. Technology’s interference has enthused humans to work smarter — the banking industry embraces digitized feats. Although most African-based digital banks such as Opay, Bamboo, Kuda, PiggyVest, Chippa Cash, etc.

Still digital bamks9 require sync with real-time banks per limited access to high-end technology. While other real-time banks are transitioning to the digitized banking system. The FinTech sector poses as an enriched oil rig — the likes of Nigeria, South Africa, Kenya, Ghana, Egypt, etc. have reportedly established startups and most of them are behemoth already in the FinTech game.

Nowadays an average African saves cash with encrypted wallets and visible transactions on the digitized ledger christened the Blockchain. Several Ukrainians have reportedly indulged in the crypto market — still, the Asia crypto market remains the highest crypto holder and is seconded by the African crypto market.

The NCC Says Xenomorph Malware Can Steal Your Banking Info, Here's What To Know.