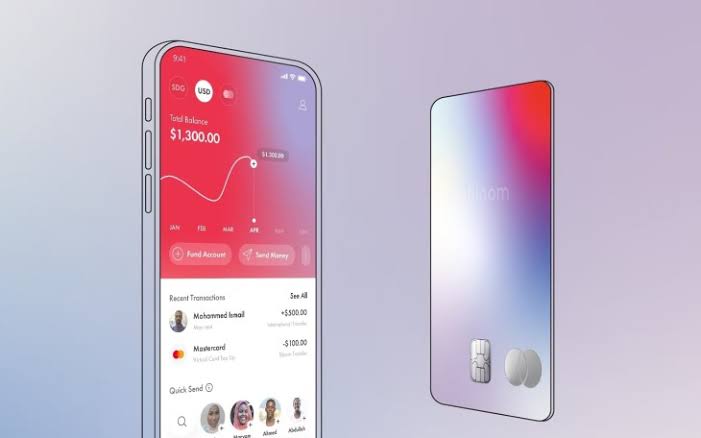 The Sudanese Robinhood-like FinTech company dubbed Bloom has gained Y Combinator’s endorsement to accelerate its development past a startup phase. Bloom is built to assist the Sudanese population on how to protect their wealth, saving with a stable currency.

The Sudanese economy is reportedly experienced different levels of devaluation. Bloom comes to the rescue with a digital wallet built as a savings account and foreign exchange features. Bloom pose as a digital bank that allows the Sudanese population to save cash with foreign currencies and spend with their local currency.

Bloom also serves as an investment platform for Africans — the startup FinTech company was built as a replica of existing FinTech startups in Africa, including, Kuda, FairMoney, etc. Bloom is designed to tackle the devaluation of the Sudan pounds as well as tackling economic inflation.

Bloom’s CEO, Ahmed Ismail said “the problem that we think is most pervasive is consumers’ inability to protect the value of their wealth. So we decided to build a business that does exactly that, that helps people save money in the stable currency and spend as they go in local currencies.”

Ismail said he had to study the emerging markets where FinTech startups have contributed to stabilizing their host economy. He also revealed that Bloom is built by a team of professionals such as Khalid Keenan, Abdigani Diriye, and Youcef Oudjidane — they have reportedly worked for other behemoth technology companies including, Amazon, Uber, Meta, IBM, etc.

“We know it has had some economic challenges since then after the secession of South Sudan. Yet, purchasing power and consumer spending is still amongst the highest on the continent per capita. And most importantly, it’s probably Africa’s most under-invested country from a VC funding perspective and the most important dynamic I think about Sudan is it’s a friendly place to do business.”

Bloom compacted with other real-time banks dubbed Export Development Bank to make deposits reflect on its FinTech network. Still, the Sudanese startup FinTech company offers a free account for users to buy foreign exchange and save up local currency, the Sudanese Pounds. The Bloom platform can also make cross border remittances which are also for free

Bloom also got into the Y Combinator’s startup accelerator program drafted for the winter batch of 2022 to compete amongst other African startups such as IdentityPass, Moni, TopShip, and many others. Bloom also closed a pre-seed round that was led by Global Founders Capital last year— a short while after Ismail debuted Bloom in Sudan.