by Eni
in Cryptocurrency, Government
0 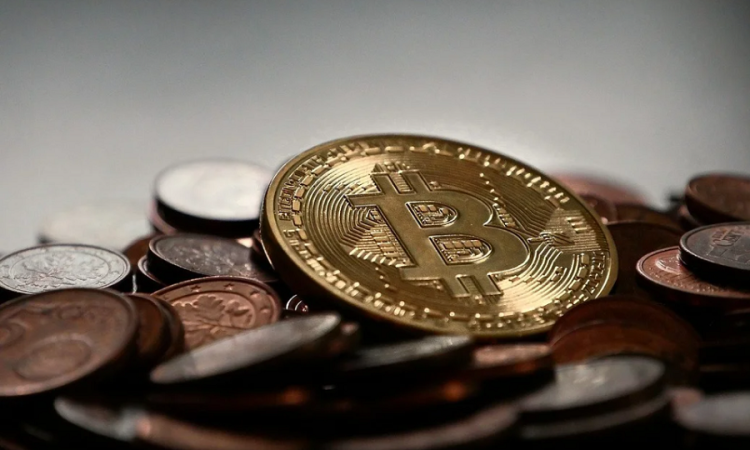 The outcome of the global economic lockdown in 2020 turned out to create a surge via the digital economy. This has encouraged a significant transition from real-time commercial activities to embracing virtual commercial markets via the internet.

The FinTech sector is the flagship stream of the digital economy revenue income whereby the cryptocurrency exchange currently competes with the foreign exchange market. While digital assets continue to surge other sovereign states grows fear of cryptocurrencies and other digital assets to devalue their custom legal tender.

For context, the Nigerian government also banned commercial banks and the entire money market from trading with digital currencies. The Central BANK of Nigeria, CBN, intends to protect investors’ vulnerability to frauds and scams. It is as easy as injecting funds in fake tokens motivated by trendy ads on the web.

Out of the twenty-three countries that temporarily banned the crypto market, four other MENA regions permanently banned cryptocurrencies, including, Tunisia, Morocco, Algeria, and Egypt. These countries believe the existence of digital money will devalue the local legal tender in their local money market.

On the other hand, research has it that the Blockchain network has reportedly financed Terrorism, ransomware, and other illegal transactions because it wires an enormous amount of funds per transaction without wallet limitation. 2022 makes it a year since the CBN banned financial institutions from transacting with cryptocurrencies with penalties attached to violators.

In Africa, the Nigerian economy has reportedly exchanged a hefty volume of digital currency worth over $400m via P2P networks on either Paxful, Binance, Luno, or other local vendors. African cryptocurrency indulgence is seconded by Kenya with $160m worth of cryptocurrency volume traded in Kenya.

The top three countries to use cryptocurrencies despite government sanctions includes Nigeria, Kenya, and South Africa (the Zulu economy has reportedly traded up to $177m worth of cryptocurrency).

In Africa, the Nigerian population has embraced digital currency to fuel its economy despite the official government sanctions that hover around the digital currency. This is possibly not incriminating because the Nigerian government also debuted a digital coin dubbed e-Naira likewise the adoption of the virtual fiat reserve dubbed the Central Bank Digital Currency harbouring a sole motive to duly regulate cryptocurrencies and other digital assets for easy adoption.

Several other countries are bending the rules they initially regulated to flag the cryptocurrencies indulgence due to its complexity of exchange. After the e-Naira debut, the Americans and other European countries are embracing the use of the digital coin likewise discovering means to regulate the entire digital economy.

Governments are bending the rules due to the economic benefit attached to trading with cryptocurrencies. The USA has reportedly consorted the CBN to uncover information about developing its custom CBDC likewise officiating digital assets as a legal tender. Today, the African digital economy has reportedly experienced a 1200% revenue growth which amounts to $29bn in the next decade.