Instant messaging apps are built to remove messages while the conversation existence remains.

by Eni
in Insight
0 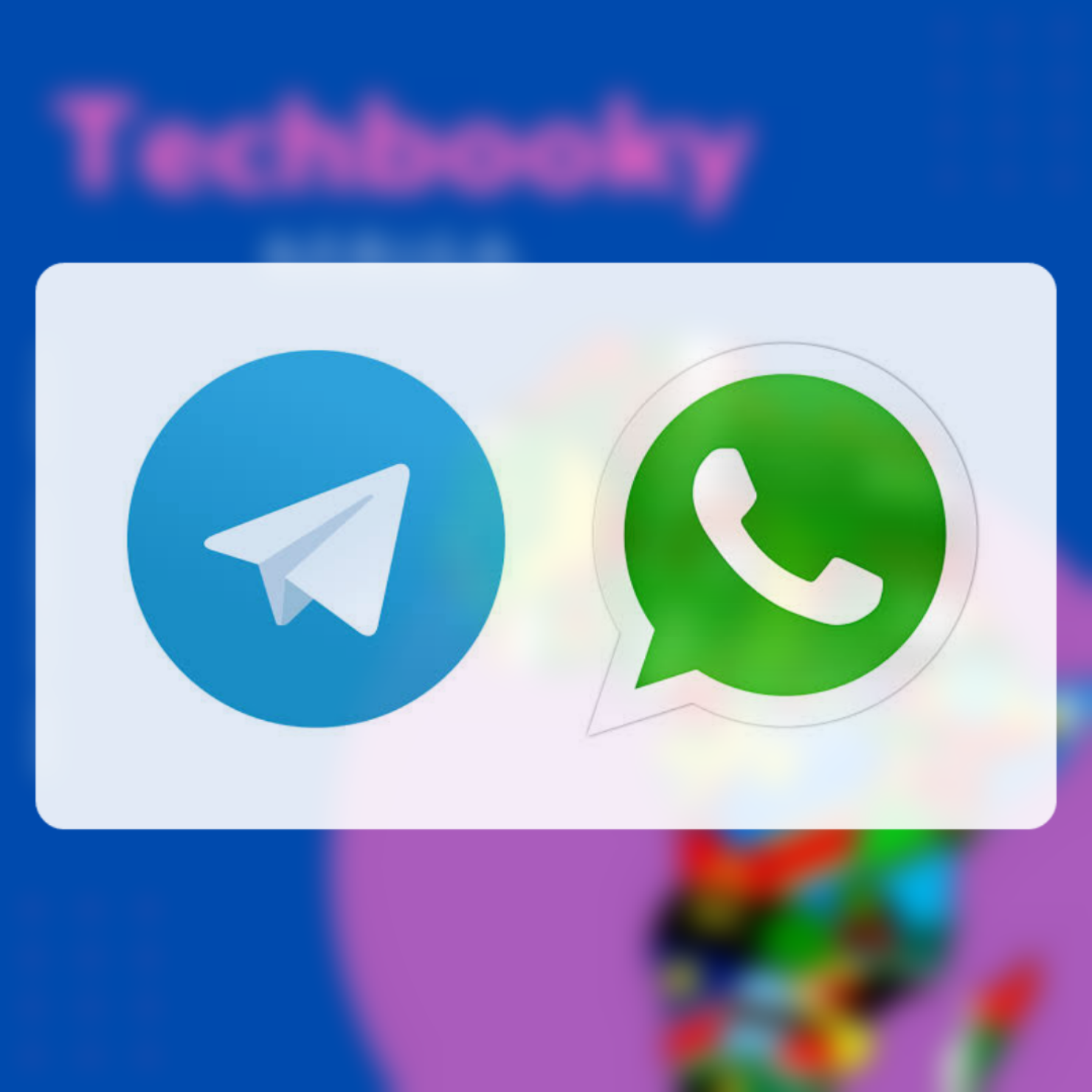 African countries are said to be ruled per democratic system where there is right to live does not appear as it seems whereby several African presidents have traits of a dictator. Even the virtual community on the internet is regulated by agencies endorsed by government that sometimes apply unruly means to influence the ruled.

Recall the End SARS protest in Nigeria against the authority that mandate subsidiary law enforcement agency dubbed Special Anti Robbery Squad, SARS, to be aggressive on civilians annulling their rights to live. On several occasions were documentaries taping the subjected government enforcement on its citizens to stay crime free, promoting unsanctioned privacy invasion.

The government were convinced harassing the ruled will curb cyber crimes that trends in this current age. At the time when the protest was at its peak, several Nigerians experienced unsanctioned investigation that led to power intoxication. For example, the SARS coerced the Nigerians to be submissive to their demands that pry into private lives to investigate the contents available in their smartphones.

The SARS reportedly focused on discovering the assets of the detainee to determine their angle of extortion. The discoverable contents found will determine warrant to arresting a culprit. Today, history repeats itself outside the African continent — in the NATO region of the earth where Ukraine is at war with the Russian empire, the Russian police department are now mandated to investigate civilians on sight per espionage defense systems.

Today instant message app such as Telegram and WhatsApp messenger have reportedly been world fam ous built to serve various communication purposes. The likes of Russians and Ukrainian population have shared encrypted messages via instant messaging apps such as Telegram and WhatsApp. Both countries have boxed the democratic mentality and coercively accessed to read messages hoping to identify espionage against their war beliefs.

The “disappearing messages” on these instant messaging apps is tweaked to function per users discretion — that can either delete messages by auto or selectively delete messages. Messages sent between two users do not disappear automatically but wipes off after a user has selected the unwanted messages — deleted messages will not be visible on the app.

The deleted messages does not clean out the entire data from the instant messaging app database — this is possible for evidence collection by law enforcement agency. Deleting the entire chat history on the other hand does not contradict the backup storage database that holds the actual conversation.

To delete messages by auto, click the timer icon on your instant messaging app — this deletes your messages after a week or the preferred timeline for the messages to remain visible before its count down time elapsed.

Unlike WhatsApp messenger that sells E2E encrypted technology to secure users conversation as a flagship feature, Telegram has reportedly developed its encrypted system to be available as a feature dubbed Secret Chat. The secret chat feature on Telegram allows users to share E2E conversations. The Telegram Secret Chat does not restrict deleting messages. The concept to either delete selected messages either by auto or manually is also applicable to Secret Chat on Telegram’s instant messaging

In contrast with WhatsApp’s group and Telegram’s channels only the administrator of the group or channel is allowed to delete selectively. Telegram Channels administrator can tweak the instant messaging app to delete after a period of time but WhatsApp users can delete at will. In sum, deleting messages from a device does not remove the fact that the conversation held.