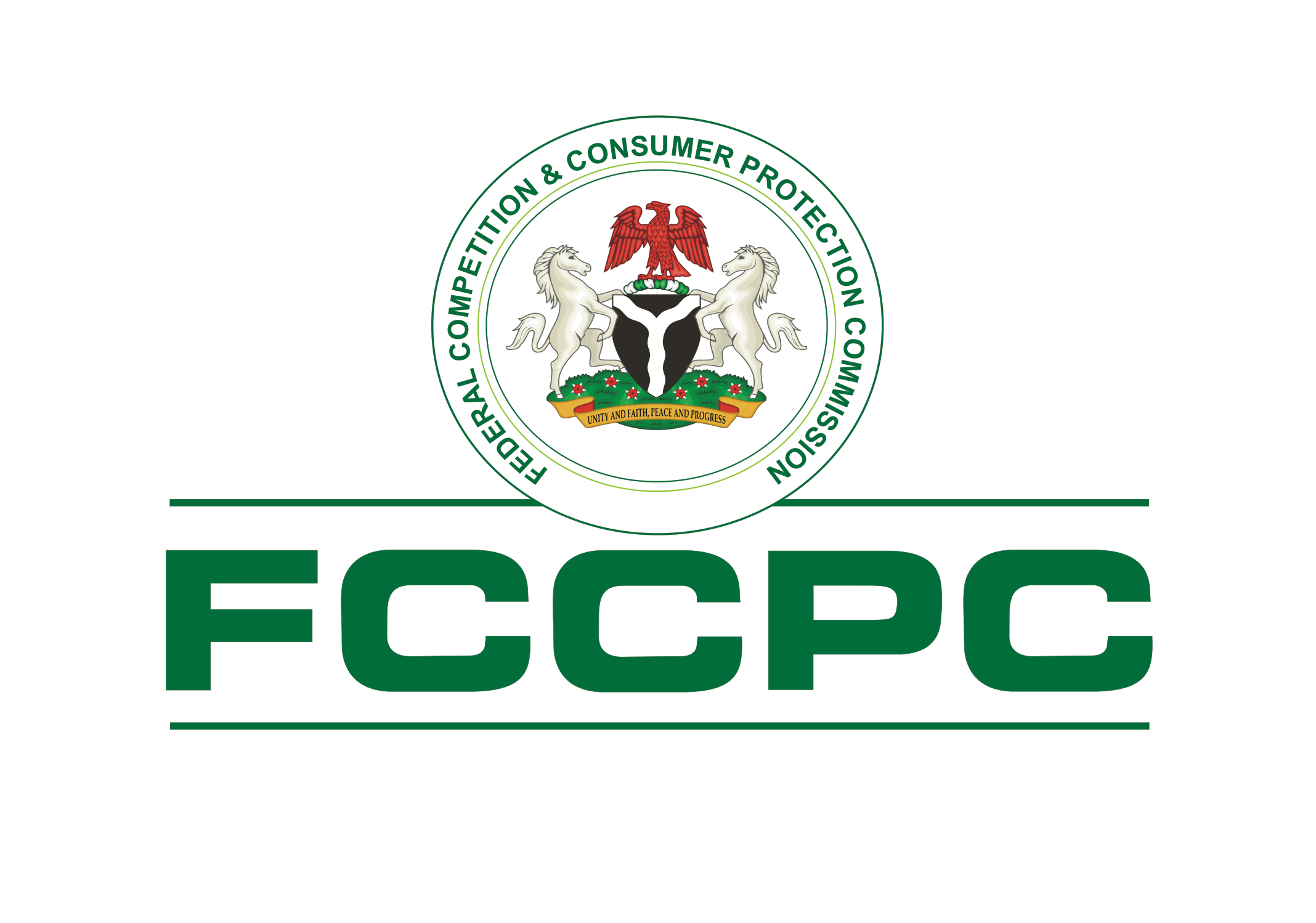 The FCCPC focuses its investigation on the FinTech sector where money lenders have reportedly indulged in illegal conduct of financial inclusion as well as contradicting loan contracts. The FCCPC continues to press charges with a warrant that mandate both Google Play Store and Apple’s App Store to flag its list of mobile loan app from their respective app stores.

The FCCPC vice chairman, Babatunde Irukera, confirmed the directory order he issued to Apple and Google to restrict identified apps for violating its financial policies schemed for provisional inclusion. The consumer protection stays committed to look out for consumers subjected to be enslaved by the active contract digital money lenders sealed with their users incautiously or due to desperacy.

“The FCCPC has consent both Google LLC and Apple Inc.” to adhere to its orders on “withdrawimg certain applications where evidence has established inappropriate conduct or use of the application in violation of the rights of consumers.” Irukera’s orders on the world famous App stores is precisely in line with the recent happening in the Nigerian startup ecosystem where the FCCPC’s suspect were caught in action per discombobulated transaction and financial management.

The FCCPC’s executive orders also “prohibits acceptance and presentation of new applications for the same purpose without regulatory assessment and approval. The investigation is still active and ongoing. The JRETF expects further and similar action as it continues to gather additional intelligence to that effect.”

What’s Happening Now ?
Irukera’s executive orders is backed by the real-time warrant the “Federal High Court procured to grants the FCCPC official authority. The JRETF executed a search and seizure Order on certain digital money lenders. In the interim, the Commission admonishes all the businesses that were subject of regulatory intervention on Friday, March 11, 2022, to cease and desist the interest compounding and loan repayment.”

Per Techbooky’s consent, the FCCPC’s interference regulating Nigeria’s FinTech startups obviously followed the incriminating money trail the listed lender apps leftover in a mess. The FCCPC’s right to stalk it’s suspects has leveled up its will that extended a corporate notice consenting the American App Stores keepers.

Both Google and Apple have reportedly obliged with an upright policy for app developers to abstain from selling theft-like services via mobile apps. These behemoth technology companies have faced iterative lawsuits filed by foreign regulator. Apple and Google will be responsive in flagging the FCCPC’s suspect from their respective app storage platforms.

The FCCPC utilized its federal Influence consorting other federal agencies in aiding its mission to apprehend its policy violators. The Central Bank of Nigeria (CBN), the Independent Corrupt Practices Commission (ICPC), and the National Information Technology Development Agency (NITDA) shares a compact to assist the FCCPC’s regulatory campaign to control the Nigerian FinTech sector.