Nairobi is Microsoft’s next ideal spot for a high-end technology center while Lagos remains the first. 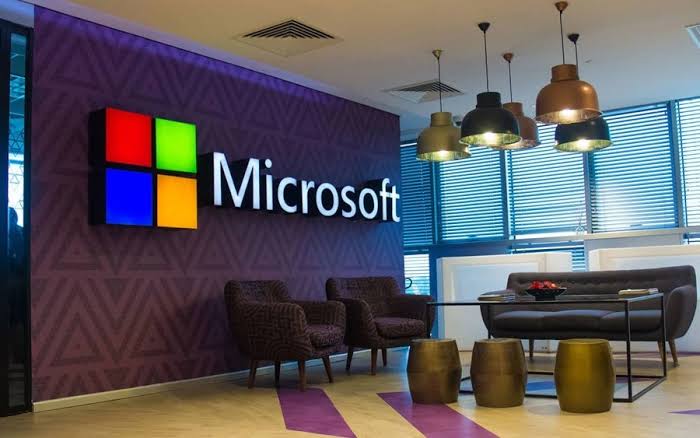 Microsoft has reportedly completed its tech solution center dubbed the African Development Center, ADC, projected for Africans to develop the world’s complex problems. The ADC debuts in Lagos Nigeria and the software technology company promises to launch more technology centers in other regions of Africa.

Recall, Microsoft revealed the African Development Center project two years ago. Today the ADC project is done and located in Ikoyi Lagos — a Gen-Z technology center in King’s Tower. The African continent will have to depend on Microsoft’s ADC center in Lagos to provide global tech solutions then other technology facilities will available in Africa’s nooks and crannies.

“We desire to recruit exceptional engineering talent across the continent that will build innovative solutions for global impact.” The software technology company spent a hundred million dollars to complete the ADC solutions projected to innovate the world starting with Lagos Nigeria.

“The ADC also creates opportunities for engineers to do meaningful work from their home countries and be plugged into a global engineering and development organization,” Microsoft said.

The ADC serves as a digital means to improve the quality of the African economy where skills are being used judiciously. Aside from Microsoft’s commitment to developing Africa’s tech market, Google has also promised to debut its technology center in Africa and Nigeria remains the most prestigious commercial zone and tech hub.

As expected, Microsoft consented to the Nigerian government prior to the ADC project commencement. The head of ICT-related agencies in Nigeria such as the Minister of Communications and Digital Economy (Isa Pantami), and the National Information Technology Development Agency (Kashifu Inuwa) were present during the African Development Center launch in Ikoyi Lagos.

Aside from the NITDA’s Inuwa and the Pantami’s ministry of the digital economy, the governor of Lagos state, Babajide Sanwo-Olu sent a spokesman for Microsoft’s ADC launch. He acknowledged “commitment to developing the tech in our state and country through this state-of-the-art 7-floor facility, which will improve employment and also contribute significantly to the training and rise of many tech giants in Nigeria.”

At the time Microsoft revealed its intent to develop an African technology ecosystem with high-end facilities in 2019, the software tech giant also projected an African Development Center for east Africans. Lagos Nigeria holds the first of its kind — an unprecedented tech facility. Microsoft soft said the next ADC will be located in Kenya’s state capital, Nairobi. Hopefully, Microsoft will launch Kenya’s ADC before Google’s Development Center comes to Africa.