The commission is craving to probe both digital lenders and the Google Play Store for nonchalance. 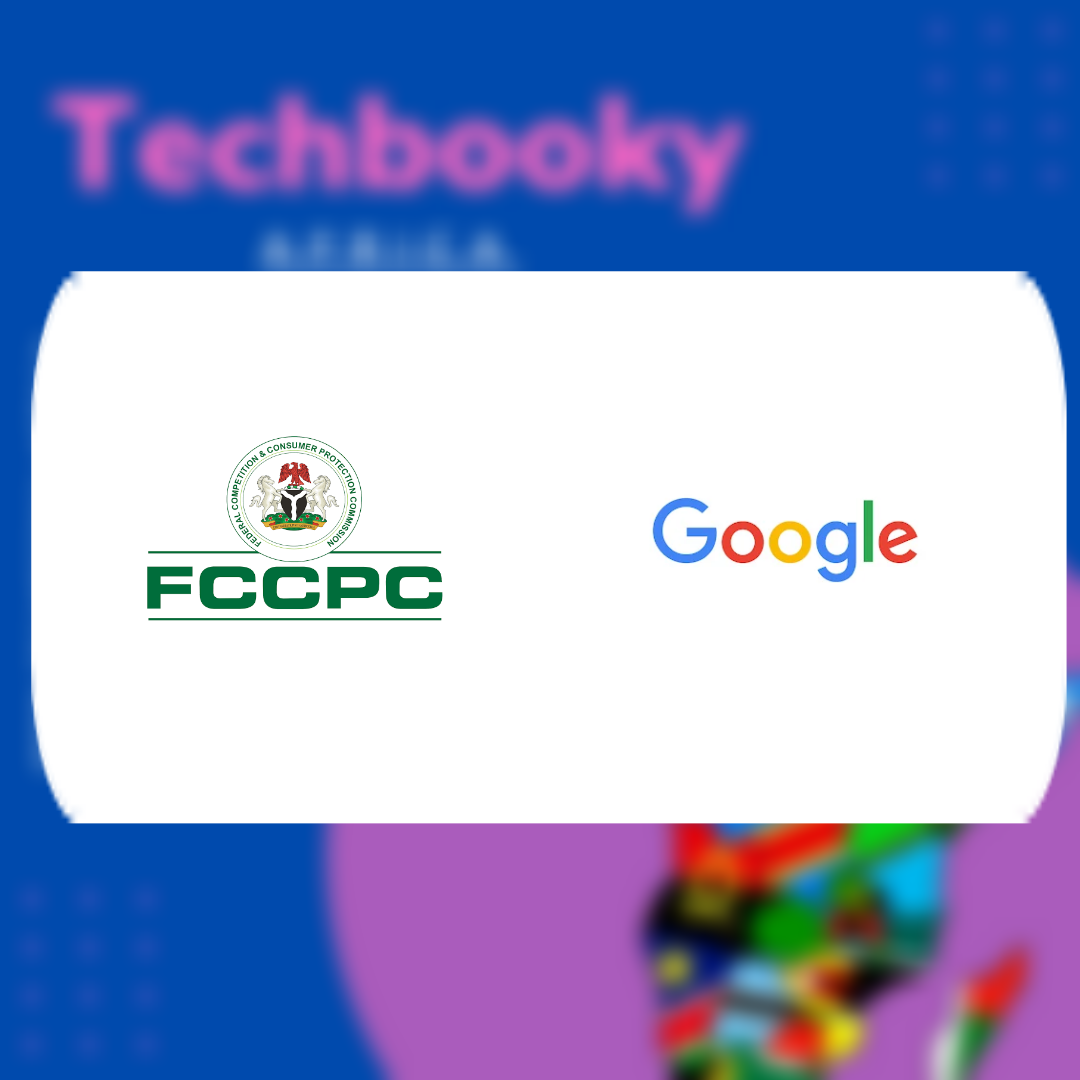 Recall that the FCCPC has reportedly urged both Google and Apple to withdraw the mobile money lenders from their app stores in line with the provisional evidence of inappropriate conduct of extending financial aid at the expense of violating users’ information. The FCCPC executive vice-chairman, Mr. Babtunde Irukera affirmed his willingness to indict the app stores for their inability to trace the mobile money developers on their platforms.

“No company, no matter what benefit they bring should have that prerogative or opportunity of being that anonymous. And that is the problem we are dealing with. So, we must hold the big ones who are making a tonne of money from our citizens responsible.” Irukera’s consent is genuinely upright to protect national security from anonymity. “If we can hold them responsible and they become liable for that kind of conduct, then we can cascade down and we can talk to Instagram that if anyone is going to sell stuff on your platform, there must be certain information that must be available

The FCCPC is keen on apprehending the developers of the money lending apps which the app stores management is believed to have a better chance of revealing their original identity. Irukera has tagged both the app stores and the lending app on the app stores as exploiters that left people stranded. “There has to be a level ground for everyone. In the absence of that, even your business itself is exploited. If you are not the exploiter, you are at least ceding the platform to exploiters to exploit people.”

Irukera’s frustration grows exceedingly as the commission he serves is unable to contact Google for flagging these apps, including GoCash, Okash, EasyCredit, Kashkash, Speedy Choice, Sokoloan, and Easy Moni. The Google Play Store is a behemoth tech parastatal that accommodates millions of global applications for distribution. “It is the height of reckless irresponsibility. That a company with a brand and a name like Google and so I intend to hold Google accountable.’’

It is a no-brainer that the FCCPC is the Nigerian regulator likewise the commission is willing to consort with the American regulators to probe Google and money lenders for extortion. “We have our counterparts there and we will use our counterparts to say to Google that you are not welcome in this country if we cannot find you; that a regulator cannot engage you when your platform is used to exploit people.

The FCCPC continues to report these digital lenders for neglecting the due process of running such financial services. Digital money lenders are supposed to register their platforms with the Corporate Affairs Commission (CAC) to gain a license for credibility. This never happened and the digital lenders continued to disburse funds as well as abuse their customers’ privacy and interest.

Digital lenders are expected to function in line with real-time financial institutions whereby interest rates and the lending process should be accordingly without crossing the line. Digital lenders have violated several rules by naming, shaming, cyberbullying their borrowers, and invading their borrowers’ privacy at the expense of recovering the loan.

Digital lenders have been caught in the act of not obliging the financial institutions’ principles to professionally serve their customers despite the inevitable ie. loan defaulters. The FCCPC’s consent focused on illegal financial services without a license and yet violating professional responsibility. Digital platforms are likely to cross the line which explains why regulators are always present to counter these lapses in the system.