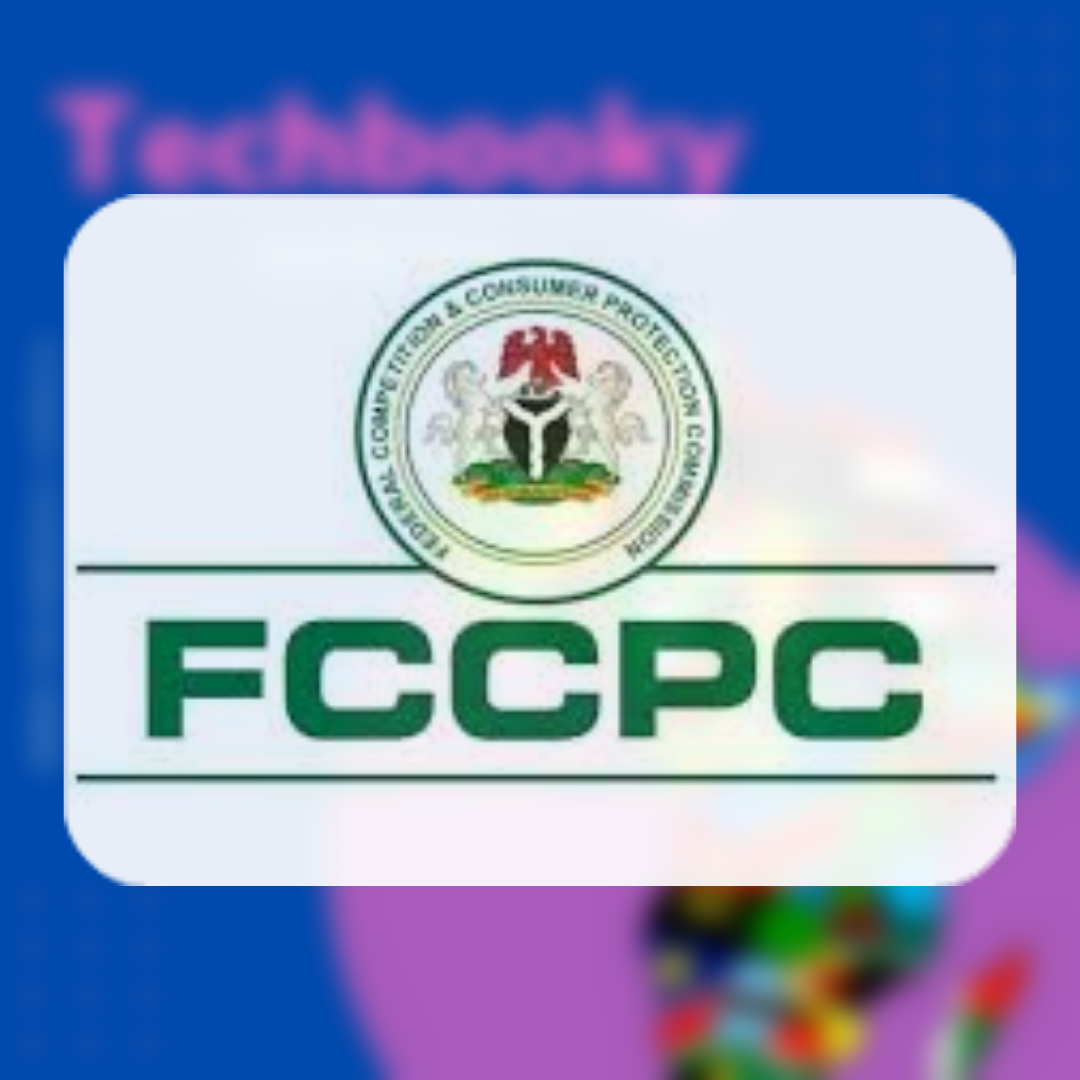 The Nigeria regulatory commission has been trending lately scolding policy violators without remorse — even to the extent of ignoring extant policies. The Federal Competition and Consumer Protection Commission, FCCPC, have reportedly endorsed severe investigations into the FinTech sector targeting to apprehend loan sharks and other criminals tagged with misdemeanours.

According to the FCCPC’s protocol, its regulatory system yearns for prosecuting the sanctioned loan sharks and other digital-related criminals. The FCCPC executive vice-chairman, Babatunde Irukera, has reportedly played fair in office and not taken chances that backlash with jeopardy. Irukera’s moralistic charisma will rather nimble regulatory implications scolding loan sharks. Irukera could have added the foreign app store distribution channel to its list of policy violators for prosecution but the FCCPC’s jurisdiction is tied to localization.

The FCCPC’s severe investigation campaign on the FinTech industry knocked loan sharks off their feet bursting their FinTech operations unannounced. On the other hand, the regulatory commission underestimated the Nigerian FinTech industry having discovered multiple levels of crimes contradicting the FCCPC’s extant policies. Irukera discovered some digital lenders operated without a license, disregarding confidential loan contracts, abusing users’ privacy by defaulting to meet up with loan contracts, and other charges.

The investigation of Nigeria FinTech is endorsed by a federal-level executive order that organized a task force dubbed the Joint Regulatory Task Force (JRTF) to proceed with its checks and balances. The FCCPC is a fraction of this regulatory task force with autonomous legal power. Still, the FCCPC poses as the frontier of the task force while the rest of the JRTF backs up the FCCPC’s executive rulings.

For context, digital lenders anticipating the FCCPC’s prosecution are still bootstrapping FinTech startups while other lending FinTech has either angel investors or capitalist, investors, accelerating their FinTech operations.

Still being a greenhorn is not an exception to maneuvering a regulator’s prosecution. The FCCPC has reportedly frozen the account of the sanctioned FinTech lenders the commission apprehended for prosecution. Irukera’s vague narrative revealed some of the sanctioned digital lenders wrote to his office seeking a permit to formally sort their misdemeanors prior to prosecution as well as acquiring a corporate license.

Irukera said the “Commission reserves the prerogative to proceed in any manner consistent with prevailing law including but not limited to criminal prosecution of any digital money lender, its employees, collaborators or agents, whose conduct violates extant law.”

Irukera is certainly not fooled by the Sanctioned digital lenders’ sudden interest to work with the FCCPC — there are always consequential outcomes in Sync with auctions. The FCCPC executive vice-chairman is keen on aiding violators of FCCPC’s policy through the drafted disciplinary sessions.

Techbooky sends word to the digital market warning about getting familiar with regulator’s policies, including extant policies to abstain from experiencing regulatory wrath.

The FCCPC have a significant extant policy that demands all executive players of sanctioned companies such as employees, lending agent, partners, etc, are entitled to a slice of the Commission’s wrath. After serving the FCCPC’s penalty, the commission will consider issuing its corporate license following its custom penalty timeline elapses.

Irukera published the drafted requirement for digital lenders to sign in agreements to comply with its policy. The significance of this draft mandate the FCCPC attaches a high-level priority tag to earning its corporate license.
• Digital lenders are required to discontinue further abusive, coercive, and inappropriate language in communication with loan defaulters or borrowers.
• Digital lenders will provide a mechanism for transparency regarding loan repayment fees, default or late payment charges as well as interest calculation to the Commission.
• Digital lenders are obliged to be transparent with the Commission (regulators).
Likewise, the mechanism must include open, accessible, and responsive feedback and a dispute resolution framework that complies with fair lending and loan recovery principles.

It is a no-brainer the current penalty the FCCPC serves the sanctioned digital lenders is believed to bear austere weight in line with their amateur claims for being sanctioned as a startup FinTech company. Nonetheless, the FCCPC’s regulatory policy accounts for severe penalties for its policy violators in line with the Commission’s modified corporate license.