Blackcat’s ransomware condition does not make Bet9ja vulnerable to its demands. 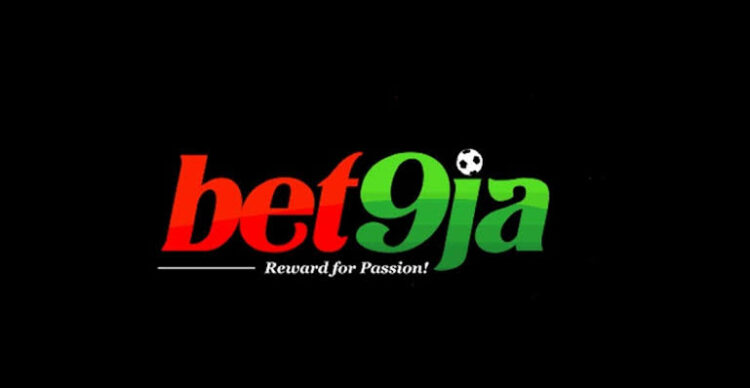 Amidst the NATO crisis instigated by the Russian government, the other faction of the Slavic descent hack group christened the Blackcat to terrorize the rest of the world’s cyberspace. Blackcat has reportedly targeted cyberattacks on giant companies for ransomware. Today, the Russian Blackcat hack harvest revealed Bet9ja as a marked target.

Still, Bet9ja strongly agrees with the cybersecurity team safeguarding the gaming system as well as developing Blackcat’s ALpHv strategy to penetrate its security. “it is important to let you know this so that we are all on the same page. They have hit us hard but of course, they cannot kill us. We will stand our ground and come back even much stronger.”

Although Backcat must have seized operations of Bet9ja’s gaming site, Blackcat has not colonized the section that involves gamers’ assets. The Bet9ja social media disclosed that gamers’ assets such as funds and winnings are still protected. The gaming site administration would have been vulnerable to Blackcat’s ransomware conditions if they had successfully hacked Bet9ja’s gamers’ assets, Techbooky reports.

Bet9ja strives to fight back and terminate Blackcat’s trails of malware encoded on its gaming system to interrupt gamers’ progressive bet operations. Still, Bet9ja has added to the list of companies suffering invasions encoded by Blackcat’s malware.

In the wake of 2022, Blackcat manifested real-time in Germany where gas stations were shut down psychically from processing gas payments. The Russian cyber gang attacked a network of computers powered by Mabanaft GmbH and Oiltanking GmbH Group with the ALPHV malware. A similar ALPHV strain of malware was detected on the Bet9ja gaming site.