Google subsea cables are powered by its subsidiary cable frontier, Equiano — to be installed in Nigeria first and other regions of Africa next.

by Eni
in Internet, West Africa
0 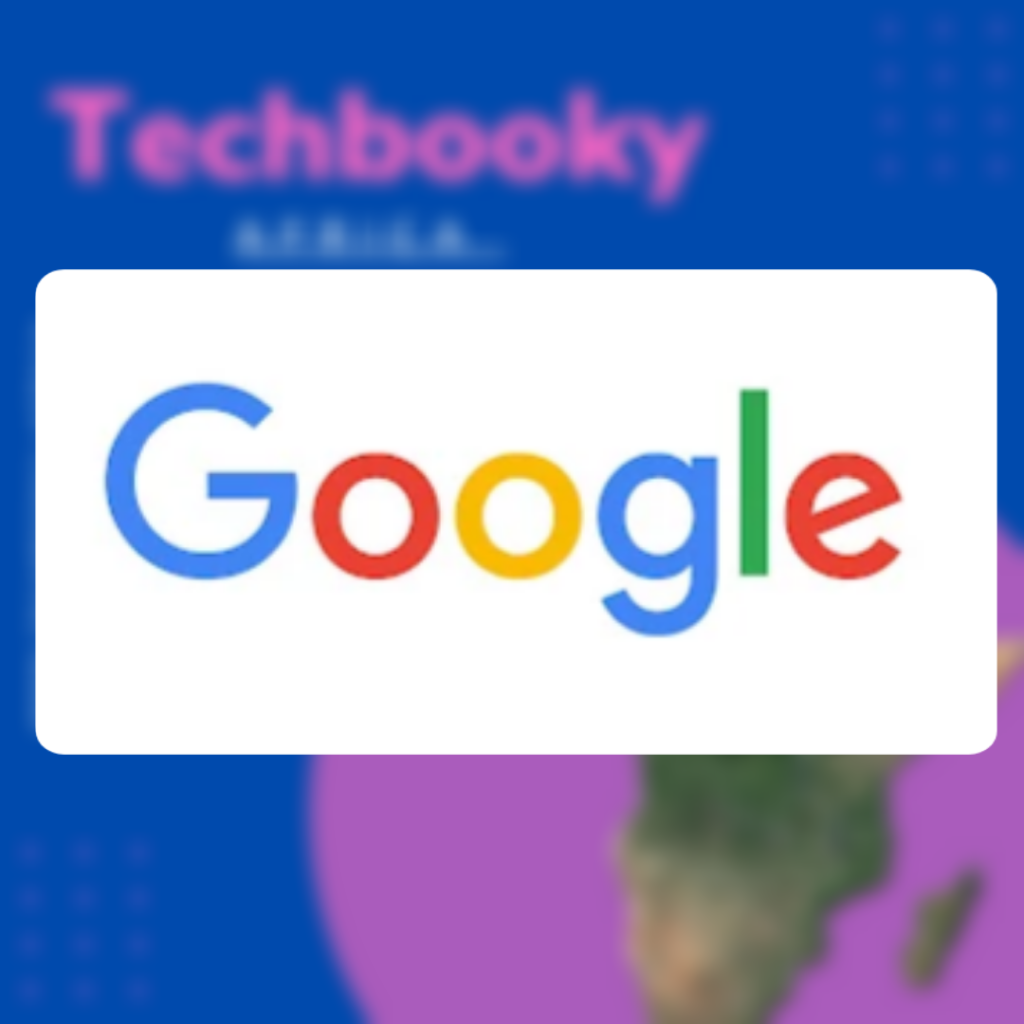 Pantami sighted Chiazor’s foresight to create an avenue for job creation for the installation of the Equiano cables. The subsea broadband technology will also bolster the speed of internet connectivity. The subsea cables are high-end technology that pairs perfectly with the 3.5Ghz broadband connectivity of the NCC spectrum to launch with selected ALTON members.

During the meeting Chiazor had with Pantami’s ministry, she revealed Google has prepared the cables for distribution across the selected region of Africa and Nigeria is Google’s starting point. Google West African director also noted that Nigeria’s subsea cable installation commences on April 2022 per Google’s budgeted $1bn technology innovation commitment to Africa’s digital development.

It is a no-brainer Nigeria will be the frontier of Africa’s technology innovation which serves as a means to accelerate real-time national development digitally. Prior to the end of Google’s five-year timeline for innovative technology acceleration in Africa, the commercial space of Nigeria, Lagos State, would have accomplished its transition into a smart city.

PS: transforming Lagos into a smart city is the only technology campaign that continues to evolve through different governmental systems.

The Lagos State smart city transition is a flexible initiative backed by both socialist and capitalist investors. The success of Lagos’s smart city transition determines a futuristic technology budget for other top-notched cities in Nigeria, such as the Federal Capital Territory, Port Harcourt, Enugu, Ebonyi, Ibadan, etc.

Now, Google’s one billion dollars commitment to innovate the African digital ecosystem is in progress with the subsea cables supervisory to the West African Director of Google’s services, Mrs. Juliet Ehimuan-Chiazor’s office.

Zywa’s Neobank Company is Set to Expand Across the MENA Market with a $3M Budget.