The chrome browser's zero-day vulnerabilities have been exploited three times by undisclosed hackers.

by Eni
in App, Cybersecurity
0 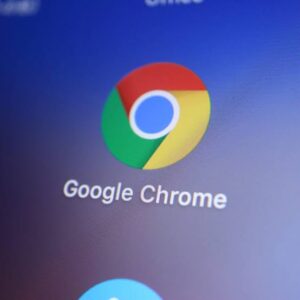 Google is discreet about its flagship browser hack despite publishing warnings to alert users to monitor their engagement with storing sensitive data on Chrome’s application. According to Google, Chrome’s vulnerability is highly risky and penetrable by hackers. This explains why Google is yet to announce the cyber gang exploiting its security system, rather than leaking confidential information the hackers are liable to maneuver.

Recall, that the Chrome browser security breach records the third cyber attack Google has experienced this year which is likely to continue, or else a developed bug fix is deployed. Google is keen on curbing the zero-day manipulating Chrome CVE-2022-1364 security authentication that is engineered with the V8 protocol. The V8 authentication system has reportedly evolved with Chrome since its debut as Google’s flagship browser.

The Chromium V8 protocol is a free open source software that authenticates the Chrome webpage to process JavaScript. The V8 engine is developed to pair with Chrome significantly as its backbone as well as the bridge to Google’s server connectivity. However, hackers have exploited Google’s V8 engine making its security system zero-day vulnerable to futuristic cyberattack — that has reiterated a three-timed exploit interval within the 2022 Q1.

As expected, Google’s developers have embarked on a stealth bug fix for Chrome’s zero-day vulnerabilities. Although the technology company announced the secured development for the upcoming Chrome browser. Still, Google did not disclose the official timing for the next Chrome version (100.0.4896.127) global release. This tactical cybersecurity agenda is influenced by Google’s grouped advisory cyber threat analyst that is motivated to leave hackers clueless and concealing Google’s business trails.

The undisclosed timeframe for the next Google Chrome release depicts the latest Chrome version will be selectively available per Google’s userbase statistics. To access the availability of the limited Chrome app — open the app and click the three-dotted option button at the top right corner of the screen. Navigate to Settings > Help > About Google Chrome — the last decisive step restarts Google Chrome. This manual Chrome update is available on all browser OS platforms. 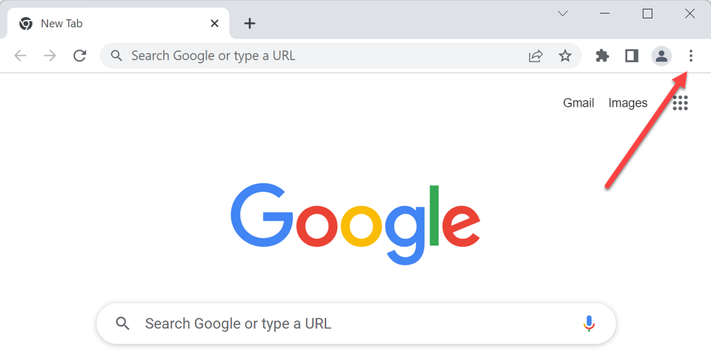 While global users anticipate updating their gadgets with the fixed Chrome browser, it is worth noting that the latest Chrome version (100.0.4896.127) has not been uploaded to Google Play Store — until the official release.

Google has reportedly announced several security breaches it has encountered since the wake of 2022 — these zero-day hacks have iteratively manifested on Chrome and other counterpart browsers have experienced breached security systems as well, including, Edge, Mozilla, etc. Nonetheless, Google’s cyber threat analysts ward off warnings of encouragement to the global Chrome community to stimulate a habitual security update check against the zero-day exploit.

Gamr, A Nigerian Startup For Sport Lovers, Secure An Undisclosed Amount Of Seed Round