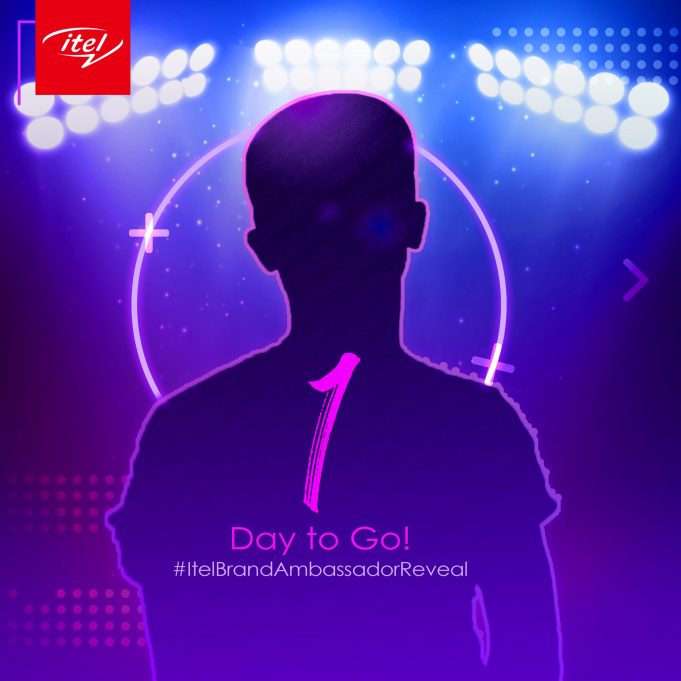 From Hong Kong, Itel announces its marketing agenda to adopt the “brand ambassador initiative” to promote its branded low-cost smartphones organically in Kenya. Itel announcements revealed that the smartphone maker has completed its scouting program in Kenya and the accredited local representative will be revealed on April 19 as an official brand ambassador.

Itel joins the list of international technology companies that influences the African marketplace with branded ambassadorial deals to increase smartphone sales. The ambassador initiative is a marketing scheme that signs deal with localized public personalities which authenticate the advertised product influenced by the ambassador’s credibility.

Itel’s ambassador initiative revealed the smartphone maker has been excluding its brand from the opportunity to communicate with its brand community in Kenya. To drive organic awareness in Africa, Itel selectively chooses to Kenyan marketplace to display the authenticity of its smartphone products. This serves as a direct collaboration with the brand, the ambassador, and the Kenyan brand community.

For context, the Marketing profession is an actual disbursement of creativity, and it also applauds versatility to promote advertisements in line with the brand’s community taste. The ambassador initiative also poses as a long-term investment initiative, that heightens and reserves the product relevance as the RoI.
PS: Branded ambassadorial deals also serve as a commitment to give back to society — creating employment opportunities by contract.

Itel’s smartphone marketing scheme plans to communicate directly to the Kenyan gadgets marketplace to gain more customers which is projected to increase product sales and brand rankings in Africa. Due to the brand ambassador’s popularity, other potential Itel users will discover a need to purchase their smartphones as well discovering new customers that fancies Itel smartphones per ambassadorial entertainment.

The untold Itel ambassador will be revealed tomorrow which will dedicate the advert sessions to hyping the brand he or she Itel signed to represent. As expected, the entire Kenyan population will be aware of the flagship smartphone Itel is showcasing. This clarifies that Itel’s brand is deserving of nationwide recognition.

Nonetheless, Itel has a fair amount of popularity in Africa renowned as a low-cost high-end gadgets manufacturer. Itel brand is a descent from Asian titan technology company, Transsion Holdings. Itel’s parent company is committed to selling technology solutions as a service. Transsion also owns other smartphone companies such as Infinix, Tecno, and accessories brand Oraimo, etc.

Transsion has reportedly gained an organic fraction of the African smartphone marketplace by selling affordable technology solutions via Itel. The Kenyan population is majorly ruled by low-income earners which leaves Kenya the perfect opportunity to brand an ambassador selling its smartphones. The Kenyan market has fewer competitors to rival Itel’s low-cost products — the least priced Itel smartphone is valued at ten thousand Kenyan shillings.

Subscribe to Techbooky.africa’s newsletter to get informed about who leads Itel’s ambassador role in Kenyan.