A collaboration of two brands controls the Kenyan population.

by Eni
in Event
0 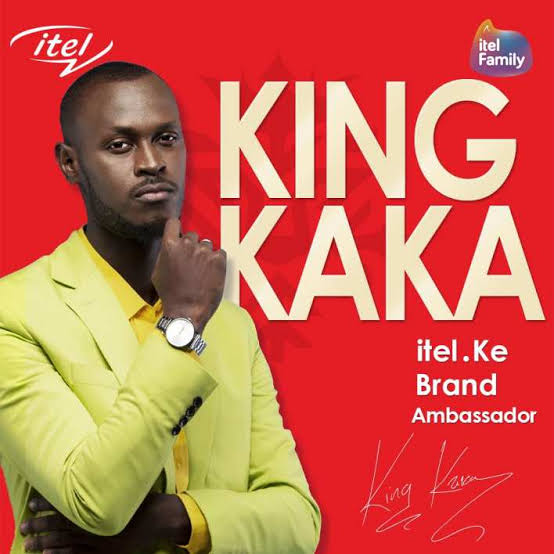 Itel’s brand manager, Peter Xiao confirmed King Kaka’s personality is recognized as a Kenyan A-list rapper that matches Itel’s ambassadorial criterion while scouting. Itel noted that King Kaka’s rapper influence will also bolster the consumer base to stay loyal to its smartphone products as well as uncover new potential Itel users to be die-hard fans in line with the rapper’s fan base.

Itel — the Transsion Holdings offspring has reportedly endorsed several other technology companies selling low-cost technology solutions that have maintained Itel’s relevance in the smartphone market. Itel’s popularity is recognized in the Kenyan gadgets market distribution whereby the Kenyan population finds it preferable to purchase Itel’s smartphones according to their earnings. 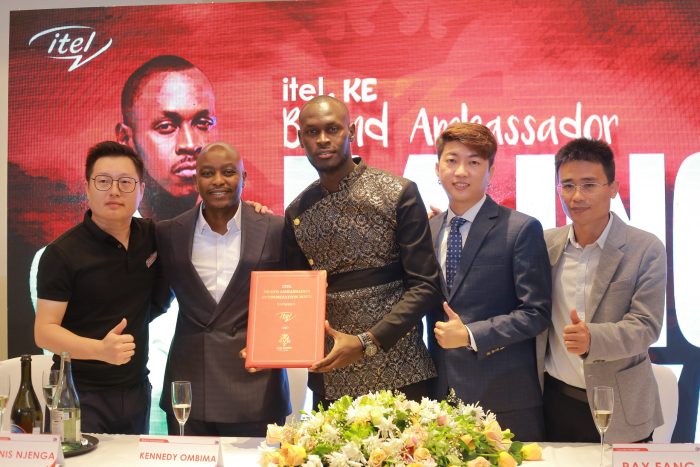 “We are excited to work with King Kaka and have him as our brand ambassador. He mirrors the integrity and innovation that we steadfastly follow at itel,” Xiao said.

It is worth noting that Itel’s brand and King Kaka’s brand shares similarities in serving the mass kentan market. For context, Itel’s ambassadorial choice tallies with its customer base’s taste in music which makes both brands target their audience judiciously. Itel sells high-end smartphones while King Kaka sells trendy music.

Kaka confirmed his ambassadorial deal “is more than a mere partnership. It is a relationship that would bring satisfaction and happiness to our audiences. I look forward to the great things we will do together in the days ahead.”

Still, Itel did not disclose the flagship smartphone Kaka will be showing off to the Kenyan population.