Africa is finally getting the resources to accelerate its pace in digital inclusion. 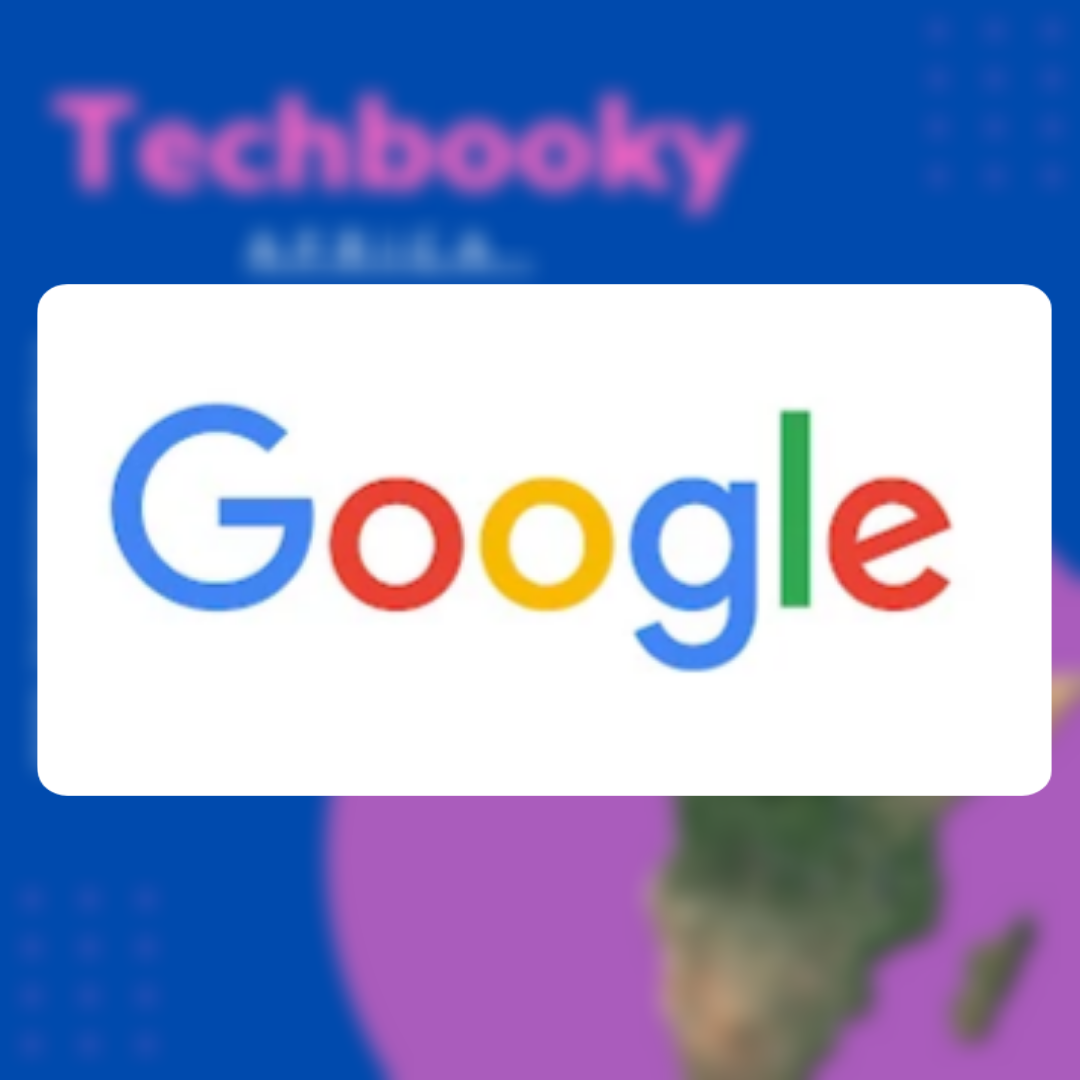 Google eventually decides Nairobi is the perfect location to establish its product Development Centre in Africa to accelerate socio-economic innovation and transform its service product development in Kenya. Google has been scouting for the preferred localization among a list of favourable commercial spaces in Africa to bolster technology solutions in the continent and across the world entirely.

Google has reportedly consented to debut the African Development Centre in the commercial zone of Africa which is Lagos Nigeria but the existence of its counterparts technology company which is Microsoft already accomplished the ADCestablishment  in Lagos. Techbooky.africa also confirmed it is not ideal to promote unhealthy competition that will underwhelm the pace of Africa’s technology inclusion because Airtel Nigeria recently joined the list of technology companies to debut a cloud-based Tier 3 data centre.

The Africa Development Centre projected for the Kenyan market is a part of the billion dollars commitment Google’s CEO, Sundar Pichai indulges in to accelerate technology innovation in Africa. Recall that Google started deploying the Equiano subsea cables installation in Nigeria led by Google West Africa Director, Mrs. Juliet Ehimuan-Chiazor who revealed that the development is designed for the entire African countries but started with Nigeria. This Google-Equiano installation started two weeks ago and it is also a part of the billion dollars commitment Google promised Africa for technology innovation.

Nonetheless, the projected technology-inclined solution for Kenyans to establish the African Development Centre was confirmed by Google’s Vice President of the product, Ms. Susan Frey who was appointed to direct the product development centre project in Kenya. Frey said the establishment would increase the speed of internet broadband connectivity, aiding the entrepreneurship ecosystem of Africa as well as African-based SMEs, and improving the minimal standard of living in the African population among other beneficial factors.

“In 2018, Google also opened an AI Research Centre in Accra, Ghana to help drive useful innovations. The new product development centre is a continuation of that commitment and will be working on building for Africa and the world.” Frey noted that Google is committed to driving technology inclusion in Africa to accelerate innovation in Kenya and then in the rest of the world. “Google’s mission in Africa is to make the Internet helpful to Africans and partner with African governments, policymakers, educators, entrepreneurs, and businesses to shape the next wave of innovation in Africa.”

‘’Today I am excited to welcome all Africans passionate about improving the digital experience of African users by building better products to apply for the open roles at our first product development centre in Africa.’’ Frey also noted that Google would be hiring product managers, UX designers engineers, and other professional practitioners to lay the foundation of the Kenyan ADC by Google.