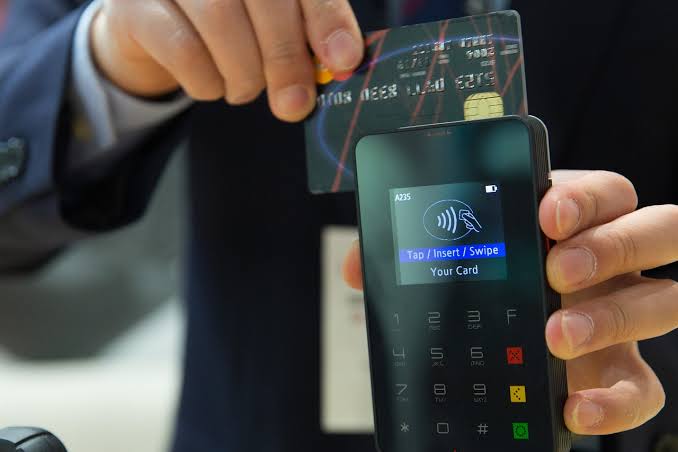 The organized Arab league of systemic fintech regulators is dedicated to managing the “digital payment clearing and settlement” monetary system. The Board of the Arab Monetary Fund unveils a developed intranet payment gateway for the MENA population and across Africa. The Arab League of FinTechs such as the Arab Monetary Fund (AMF), Pan-African Payments and Settlement System (PAPSS), the African Export-Import Bank (AFREXIMBank), and the Buna payment platform commune to sign an MoU for domestic digital payment inclusion.

The Board of the Arab Monetary Fund, director-general, Dr. Abdulrahman A. Al Hamidy, highlight the collaboration of the Arab League “and presents an exemplary model of the leading role that the AMF and Afreximbank can play by working together to enable efficient access to payments, in line with the “G20 roadmap” to enhance cross-border payments. Buna’s success to establish interoperability with regional market infrastructure like PAPSS is another key milestone in Buna’s continuous efforts to expand its regional and global network and increase the value it brings to its participants. We also take this opportunity to express our gratitude to the Arab Bank of Economic Development in Africa (BADE) for its support in establishing this partnership between the AMF and Afreximbank.”

What you need to know about the Arabian MoU:

AFREXIMBank president, Professor Benedict Oramah also commend Hamidy’s response to MoU the Arab league communed to accelerate the continental transition toward high-end digital payment innovation. “The Arab World and Africa have a long history of trade relations and the PAPSS- BUNA partnership will further facilitate the growth of trade between the two regions, The integration will enable the banks across Africa and the Arab World to have a seamless and one-stop center for supporting their clients to transfer value to their counterparts from either region”