LinkPay appears to be the most secured open banking system backed with VRP technology. 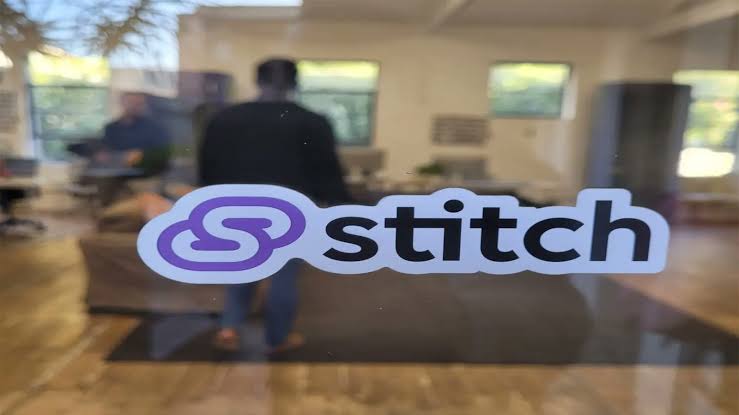 Stitch’s LinkPay will be available for both individuals and merchants to make digital transfers via third parties payment networks authorized to process payments from users’ bank accounts. Stitch said the LinkPay development has been a trendy payment solution in the FinTech industry. The likes of the EU have reportedly developed the VRP FinTech API to function as a Payment Services Directive (PSD2).

The Open Banking system allows third parties FinTechs to access users’ real-time bank per authentic information, while the VRP is a high-end technology used by Open Bankers to allow consumers to authorize third parties to initiate payments from their bank account on an ongoing basis.

The European FinTechs have advanced their open banking system with accessible VRP technology that is limited to security authentication via the bank app for one-off transactions. While the UK FinTechs developed the VRP system dubbed “Sweeping” to adhere to seamless transactions with an account tied to the same name. Nonetheless, the Competition and Markets Authority (CMA) have consented to update the VRP policy to be more effective and accessible. 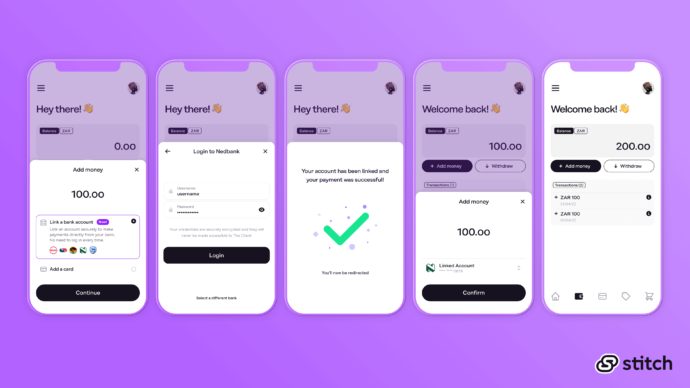 Still, Stitch is willed to introduce the VRP system to South Africa and Nigeria as LinkPay while developed countries are yet to verify the VRP technology competence. LinkPay in Africa will have direct access to digital transactions without the need for repeated login connections for each transaction.

LinkPay open bank is developed with tokenized securities to conceal users’ sensitive data and information on either credit or debit cards. LinkPay’s encrypted technology allows users to commercialize their finances via LinkPay’s wallet from account versatility to enable instant payment per Stirch login.

Stitch’s credibility pushed the South African FinTech company to Nigeria and further toward the West African expansion. LinkPay by Stitch production allows users to access their wallet balance aside from being connected with their respective banks — logins, sign-outs, and wallet top-ups is made easy per click