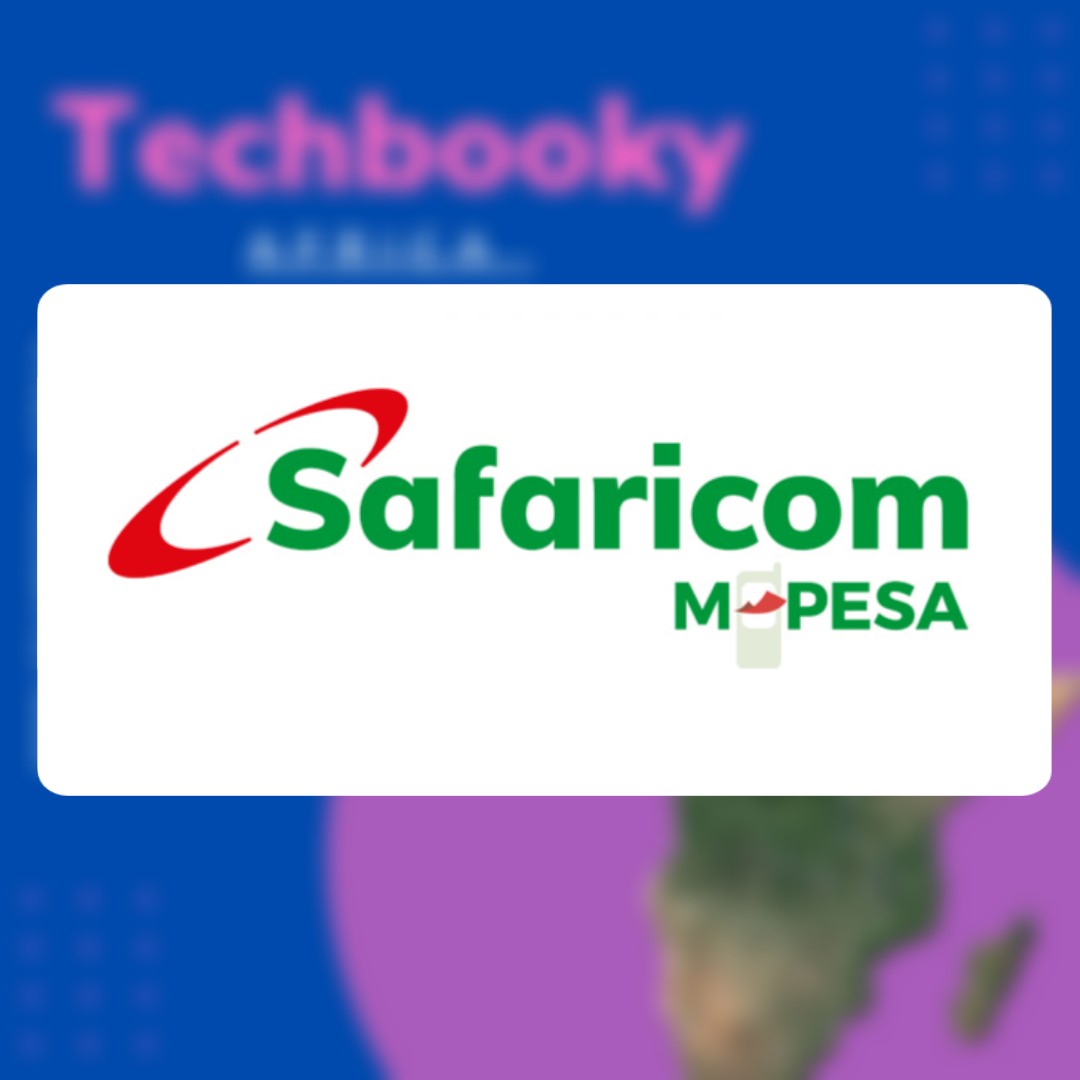 The Ethiopian government finally allows the international capitalist to participate in its local money market exchange remittance service. The Ethiopian government has reportedly adjusted its money market policy for foreigners — the likes of Safaricom have been granted a license to operate a full-time payment service banking dubbed M-PESA in Ethiopia.

Safaricom is a Kenyan-based telecom titan and has the M-PESA mobile money platform as its custom subsidiary. Both Safaricom and M-PESA have reportedly operated in the Ethiopian marketplace serving their autonomy products per brand directives. This poses a huge development for the Kenyan telecom titan to have accomplished a cross-border expansion retaining its significant digital prowess as titan telecom and a payment service provider.

The Ethiopian government has ended years of iterative lobby sessions that appreciated to worth more than a billion dollars in the license fee. While the Ethiopian regulatory system seems to acknowledge the presence of international capitalists in the Ethiopian economy — it depicts the Ethiopians are interested to experience digital transformation via high-end technology innovation from foreign investors.

At the time Safaricom launched M-PESA in Ethiopia two years ago, the Ethiopian policy mandated foreign companies to operate as a limited PSB network while local payment service providers are entitled to roam freely per their indigenous heritage. The Ethiopian government bill charged foreign technology companies half a billion dollars to get the Ethiopian PSB license.

Safaricom continued to influence the Ethiopian government to report a $300m budget to transform the Ethiopian digital economy. The Kenyan telecom established a million dollars data centre in Addis Ababa which is a fraction of Safaricom’s budgeted funds for innovation and M-PESA development in Ethiopia is also part of the $300m budget.

The Ethiopian government — the current prime minister of Ethiopia, Abiy Ahmed announced the bill for foreign companies to participate in its money market has been executed by the order of his office. This depicts that the likes of Safaricom’s M-PESA will coexist among Ethiopian technology companies.

The National Bank of Ethiopia is also involved in the draft bill for foreign participation in its money market. This serves as a front schemed to entice international investors to indulge in the Ethiopian remittance marketplace to accelerate local innovation.