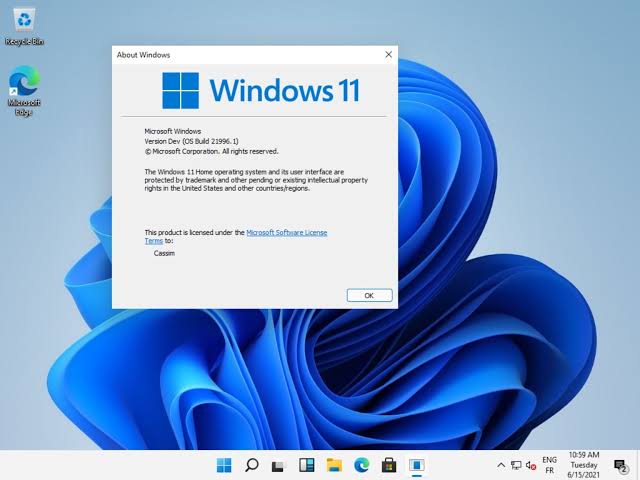 Live from the Microsoft Insider Program, it has gotten to our notice that the latest Windows 11 update built with the KB5012643 component NET 3.5 framework specifies Windows 11 lagged response. Microsoft sends a priority warning to the global software community to uninstall the latest Windows 11 patch due to the software’s vulnerability to crash apps that make the OS unstable.

Microsoft developers built the Windows 11 with Open source code to make the NET 3.5 framework ready for possible tweaks from the Microsoft Insider members. Recall Microsoft OS developers have reportedly used the NET 3.5 framework on previous OS versions which makes Windows OS accessible to apps featuring on the OS system but this current Windows 11 version happens to crash apps while launching or multitasking.

Towards the end of April, this has been a prioritized notice that viral in the Microsoft Insider community. The Microsoft Official developers confirmed The third edition NET framework is likely to crash third-party apps and Microsoft custom apps.

“After installing this update, some .NET Framework 3.5 apps might have issues or fail to open. Affected apps are using certain optional components in .NET Framework 3.5, such as Windows Communication Foundation (WCF) and Windows Workflow (WWF) components,” Microsoft said.

Microsoft is yet to develop a patch for the bugged Windows 11 latest updated version. The only solution to bypass the OS system crash is by uninstalling the latest Windows 11 patch tweaked with KB5012643. Microsoft said “if you cannot uninstall this update (KB5012643), you can also mitigate this issue by re-enabling .NET Framework 3.5 and the Windows Communication Foundation in Windows Features,”

Recall Microsoft said uninstalling the Windows 11 KB5012643 patch, you can also reactivate the Net 3.5 Framework and the Windows Communication Foundation in Windows Features. The Windows 11 system can also allow users to downgrade their OS to the previous Windows 10 version. Microsoft released the system in Oct 2021 and this crashed Windows 11 updates were released in January 2022.

The Windows 11 OS is built to improve the gaming experience that is compatible to the Windows Communication interface built with the DirectX12 Ultimate technology. Microsoft Insider members can access up to tto100 high-quality PC games to experience playing games with the Windows 11 system for a monthly price. Microsoft Xbox Games is available on auto HDR tweaked for direct saves.