by Eni
in Event
0 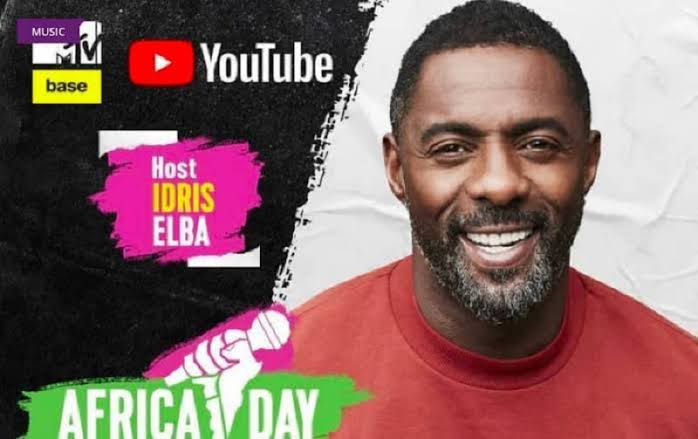 Google reveals items on its planned events in Africa to keep its five-year timeline billion dollars commitment in Africa rejuvenated till the end. YouTube’s Africa Day event is dated to go live in May to experience a series of celebrations of Africa’s creativity and the entertainment sector at large. YouTube Music focuses on enhancing the Afrobeats and demographics to have featured African American movie star, Idris Elba.

YouTube’s commitment is focused on expanding its $1bn investment in Africa exploring the entertainment industry with a close relationship with content creators on YouTube. YouTube’s Africa Day series celebration is schemed to drive development in the content creation ecosystem and alongside the music industry. For context, the YouTube Africa Day event is dated to celebrate both veteran and wannabe creators on YouTube.

Google planned its African events to go live virtually which leaves participating creators to experience live tutorials and support on how to develop created content to viral on the YouTube community. Google’s YouTube reserved the Creator 360 virtual workshop as the interconnected custom channel for participating creators to experience live tuition while creators get to experiment with homework on their YouTube channels.

YouTube said Google partnered with a virtual workshop company to feature the Creator Day workshops as planned events hosted by Creator 360. As expected, YouTube’s veteran creators are entitled to tutor wannabes individually via the Creator 360 virtual workshop. YouTube Africa Day event drives innovation in the African Digital entertainment sector featuring the likes of Musa Keys and Sarz as well as other Afrobeats producers.

Although YouTube Music already has a partnership deal with Idris Elba to support the YouTube video streaming celebrations with African Creators. YouTube plans to capture African culture as demographics available for streams “We’re incredibly proud at YouTube to provide a platform that shares Africa’s creativity with the rest of the world. From music, fashion, and beauty to the latest trending movements, YouTube plays an important role in the emergence and expression of Africa’s unique cultural stories to local and global audiences,” YouTube said.

On behalf of YouTube, Google already partnered with the Kenyan government vial the $100m data centre — which is also a fraction of Google’s billion dollars commitment to Africa.

According to YouTube, the African Day events will host a series of live concerts in various top-notch African cities such as Nigeria, Kenya, South Africa, etc, “by commemorating Africa Month through these impactful initiatives, we continue to spotlight, and elevate the work of creators and artists who are at the forefront of the continent’s creative explosion,” YouTube Managing Director, EMEA Markets Alex Okosi.

The YouTube involvement in Africa tallies with its parent’s company billion dollars investment Google committed to the continental digital innovation. Google recently revealed the Kenyan digital economy is suitable for establishing its million dollars data center to promote high-end technology applications in Africa. Recall that other technology companies built theirs in the West.