IdentityPass Completes its Seed Round with Millions of Dollars Led by Y Combinator and MaC.

IdentityPass is on the verge of becoming a unicorn. 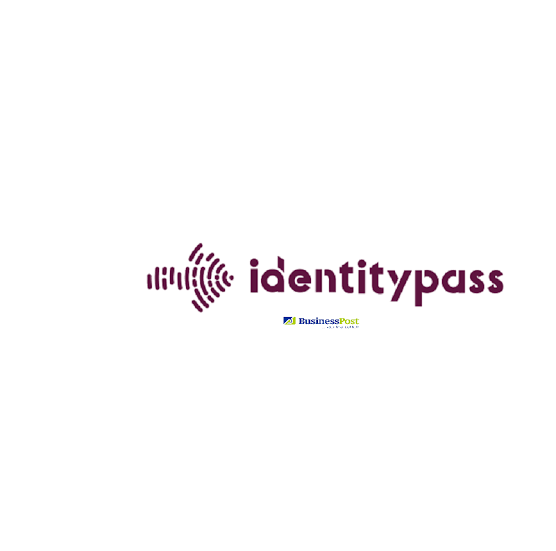 IdentityPass has reportedly completed the startup seed round with $2.8m led by MaC Venture Capital and seconded by Y Combinator’s offering. IdentityPass current capitalization is worth millions of dollars due to the seed offering the startup company rounded up today. IdentityPass reported the seed offering closed at two million dollars that will be used to execute its official project to further corporate expansion across the designated geographical marketplace.

During the previous fiscal year, IdentityPass did not have the resources to debate about expanding its services likewise expanding the employed workforce. Even at the time, IdentityPass completed its pre-seed round in November 2021, it could not have attained the current developmental growth with $360,000 pre-seed funds.

IdentityPas and Y Combinator’s technology escapade also features the foreign investor to assist MaC Venture Capital in leading IdentityPass’s seed round fundraising. Other capitalist investors also contributed offerings to IdentityPass’s $2.8m such as True Capital Fund, Sherwani Capital, Soma Capital, etc. IdentityPass has a total of $3.1m net worth — this places the startup company to rival its counterparts in the digital security industry.

Despite the million dollars capitalization IdentityPass is currently worth, IdentityPass continues to charge its users the least twenty cents per verification. IdentityPass’s userbase is dominated by SMEs and other corporate-inclined businesses that use IdentityPass’s system to verify and store users’ data such as scanning for tax history, vehicle plate numbers, government-approved IDs, phone numbers, debit cards, security watchlists, bank verification numbers (BVN), etc.

IdentityPass boast about completing millions of secured data verification in Nigeria since its security API is designed to integrate the IdentityPass systems with other third-party. The IdentityPass system is developed to retrieve and search for lost user data at the expense of integrating with third parties.