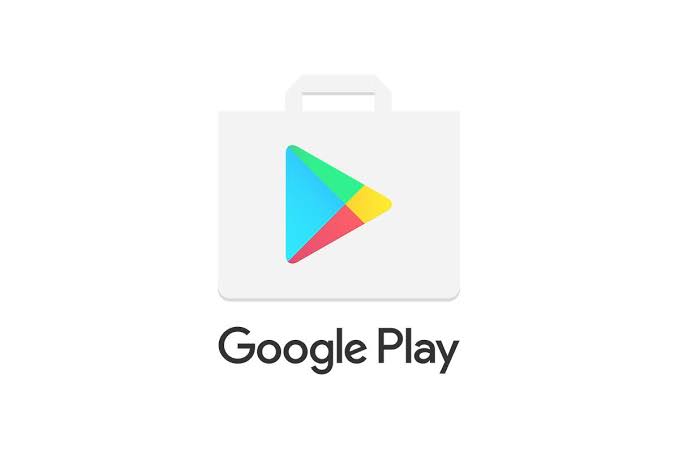 Google Play Store is reportedly enacting its “clean sweep” policy, whereby deleting outdated apps from its Android app storage and distribution network. More than a million Android apps have stopped receiving updates that fault the Google Play Store policy to keep its business activities for daily use per digital trends.

According to Google, over 860,000 Android apps have been neglected by their developers and they are likely to be deleted to maintain listed modified apps in the Play Store. After Google has deleted these apps, they will stop appearing in search results as well as they will be unavailable for user downloads.

Although Google is gracefully allowing apps that have received their latest version update since 2020 to survive in the Play Store till the year runs out. Google’s announcement revealed that November 2022 is the deadline for neglected apps to be modified by their developers else they will be penalized by Google’s Play Store clean sweep app policy.

Google’s deadline also bears another subset of criteria that mandates nonchalant developers to update the app product API past level 29 — this policy is exclusive to the Android 10 OS system or version. Meanwhile, Google’s current OS system has been modified up to the 13th OS version — active Android apps developers have reportedly targeted the 33rd API level of their product validity on the Play Store.

Techbooky.com analyst, Olagoke Ajibola, reported Google announcements to enact its developer policy to minimize outdated apps existing in the Play Store network. This serves as a reminder for app developers with abandoned products on the Play Store existing with lower API levels, below the Play Store app recommendations to modify their products before the deadline countdown elapses.

Aside from Google’s policy to delete outdated apps from the Play Store, the Apple App Store is also bent on following its counterpart’s trail on innovating the app store channel. Apple’s App Store is also reported to have more than half a million neglected apps on its App Store network.