KongaPay is now the backbone to strengthen other startups affiliated with the Konga Group via Bibimoney’s high-end infrastructure. 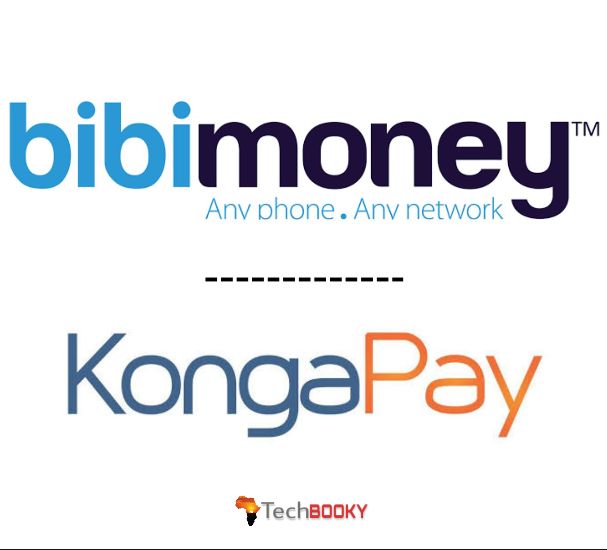 The Konga Group has reportedly signed a partnership deal with the colonial masters intended to promote technology evolution in the industry that drives further financial inclusion across the continent. The African e-commerce giant’s partnership with the British government is exclusively channeling its FinTech resources with either of their flagship subsidiary and representative whereby KongaPay and the Briton Bibimoney will therefore integrate their resources to innovate the standards of the African FinTech marketplace.

According to KongaPay’s dealings to influence the domestic FinTech ­­­­­marketplace with the UK-based Bibimoney, reporters aware of the partnership deal consent to remark both parties as lucrative investors solely on a pact to drive a significant FinTech innovation. KongaPay reportedly had closed-door dealings with the UK parliament that assigned Bbimoney’s FinTech business as a commando to frontline KongaPay’s FinTech operation in Nigeria and beyond the African-based startup marketplace.

KongaPay and Bibimoney’s partnership kicked off in London where prominent Lords were present to witness the partnership that carries the emblem of the Queen’s reign to accomplish a rapid growth of financial inclusion in Africa that is signed by the British House of Lords’ federal financial commitment. Konga Group’s chairman, Dr. Leo Stan Ekeh represented its standalone FinTech platform in London alongside the vice president of KongaPay, Isa Aliyushata, Bibimoney’s CEO, Shiraz Jassa, and other federal lords that make up the UK parliament.

Amongst the House of Lords members, Lord Anthony St. John of Bletso shared comments that expressed the federal commitment via Bibimoney’s FinTech infrastructure to drive a financial innovation in Africa via KongaPay’s landmark FinTech infrastructure in Nigeria. Lord Anthony’s remark on the FinTech partnership is targeted to reach out to Africa’s booked crannies — especially the northern region of Africa’s FinTech marketplace tweaked to communicate with accessible FinTech solutions in Africa.

It is a no-brainer that KongaPay will lead Bibimoeny’s FinTech involvement in Africa. Although both parties have consented to integrate their FinTech resources to create remote and seamless FinTech solutions. For context, the pace at which KongaPay and Bibimoney will be developed with tweaks will be accelerated to catch up with FinTech innovations and international standards — deployable with interoperable high-end FinTech solutions in Africa.

KongaPay’s vice president revealed futuristic plans of developing “payment solutions that will facilitate cross-border payments, and promote branchless and borderless trading across the world, whilst aiming not to leave a single person behind. This, of course, keys in with the Federal Government’s bid to promote the benefits of the African Continental Free Trade Area (AFCFTA).”

Aliyushata highlighted the commitment of Konga Group to promote the existence of KongaPay as its flagship subsidiary. “KongaPay will consistently grow its customer base which currently stands at 2 million, we would be expanding the range of services we provide in the next few months with lots of product offerings and benefits that are too great to ignore. KongaPay will continue to promote payment with trust.’’

It is a no-brainer that Bibimoney’s involvement with Nigeria’s e-commerce giant KongaPay certifies Bibimoney’s status quo as another FinTech giant drawn to accelerate FinTech innovation due to mutual high standards they exhibit in the FinTech marketplace selling seamless financial services.

Jassa revealed Bibimoney has reportedly declined other African-based startups that have offered partnerships posed to feed on its high-end FinTech infrastructure without an intertwined beneficial outcome.

KongaPay’s partnership with Bibimoney financial services is licensed by its domestic regulatory agencies such as the Central Bank of Nigeria (CBN), the Nigerian Deposit Insurance Corporation (NDIC), and the international House of Lords from London, to uphold the remittance lead role KongaPay has promoted overtime in Africa.

KongaPay and Bibimoney will continuously influence Africa’s FinTech ecosystem as well as gain an international reputation in the startup field.

KongaPay will serve as the backbone to promote other subsidiary startup siblings to Konga Group such as Konga retail stores, Konga Travel, Konga Marketplace, Konga Health, Konga Foods, etc. ‘‘Our target is to onboard a minimum of 65m active Nigerians and Africans by the year 2025. As you are aware, we have complimentary benefits to extend to our customers unlike our competitors,” Stan Ekeh said.