Camon 19 Pro, the 0.98mm slimmest Bazel rolls out in November 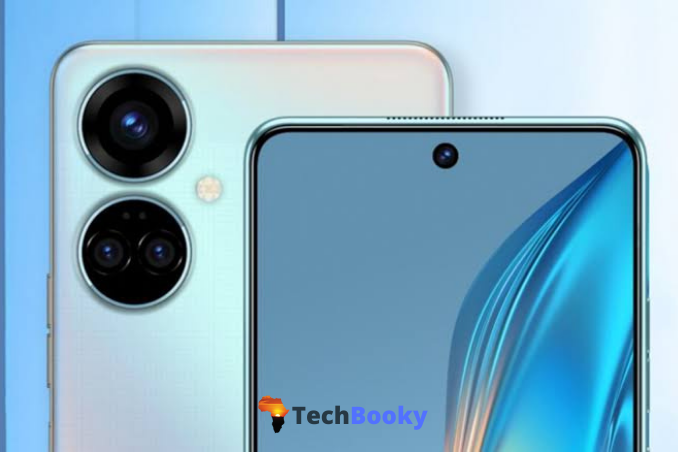 The Chinese smartphone makers have advanced to producing high-end gadgets tagged with low-budget pricing. The Transsion Group has an iterative trend in the African gadget marketplace to have launched different models of smartphones that continues the Camon series built by Tecno. The 19th edition of Tecno Camon is introduced as a flagship Pro device Tecno started up for low-budget that advanced to be a stylish smartphone.

The Tecno Camon series have developed a standard in the technology community in Africa selling mobile Chinese technology by Transsion in different brands such as itel and Infinix. Series of smartphones branded as either Tecno, itel, or Infinix devices have operated the Android system by default which leaves most African smartphone users to believe that the likes of the Tecno Camon series have brought the Android OS to the limelight. Tecno is scheduled to launch the Camon 19 Pro on November 30 in India before touching down in the African market – starting with Rs 25,722 retail price which is equivalent to N134,750. 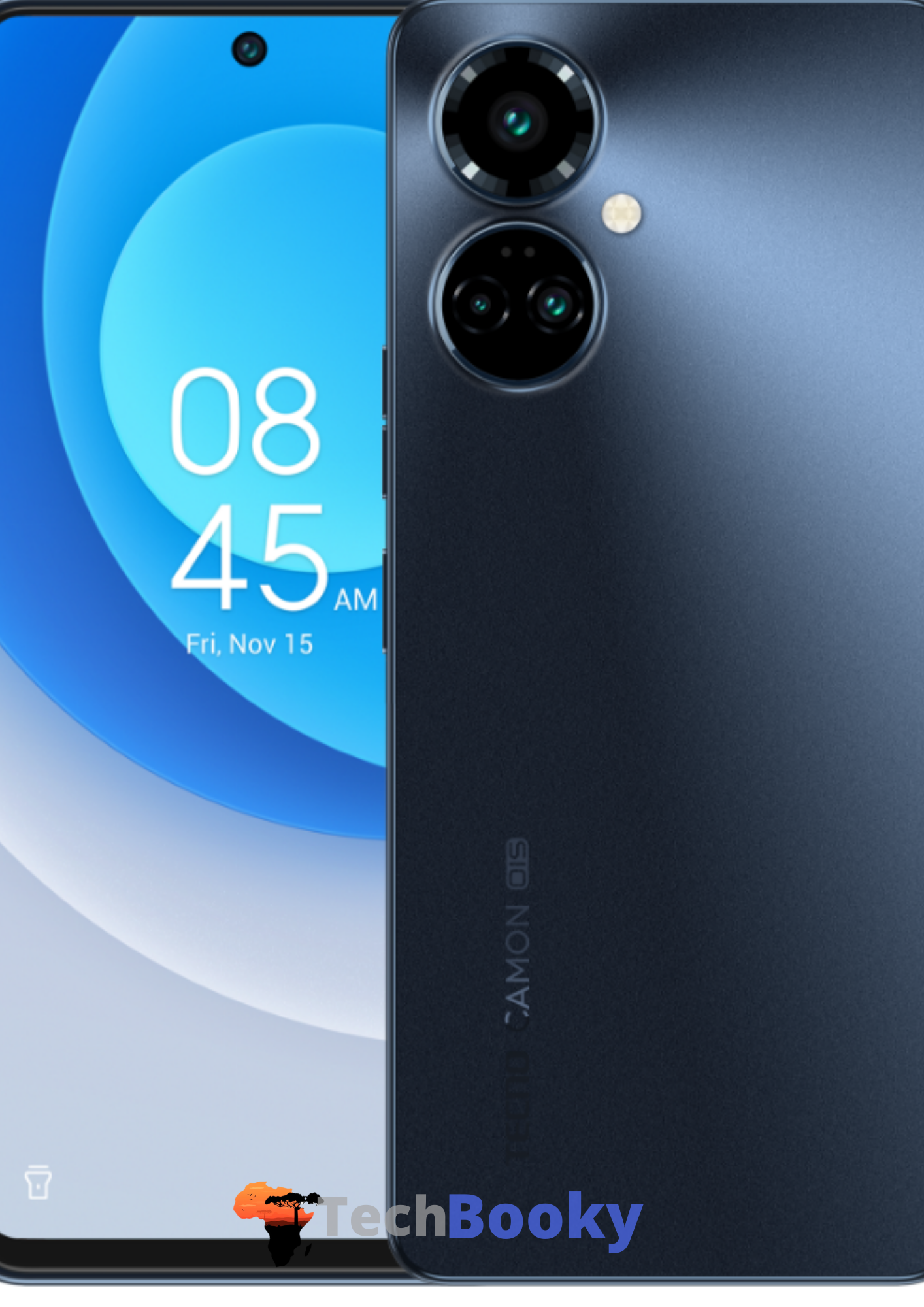 Tecno Camon 19 Pro is built with sleek curves to give an ultra-shine at the night – the 0.98mm slimmest Bazel and 8.56mm thickness that is likely to roll out in significant colours such as “Eco Black and Polar Blue.” Until the device is launched, the features and specifications of Tecno Camon 19 Pro are not certain, but the Android v11 will feature as the device operating system to be displayed in a 1080 x 2460 Pixels. The doubled screen resolution matches the 395 PPI Pixel density and the IPS LCD is suitable for a 6.8 inches screen size.

Other interesting features of Tecno’s Camon 19 Pro include an auto focus optical view tweaked in both the rear and front camera – the front camera is 48 megapixels and 64 megapixels for the rear camera. The camera lens and other sensors that features on the Camon 19 Pro is powered by a “MediaTek” chip to process the “Mali-G76 MC4” amount of graphics at the “2×2.05 GHz Cortex-A76 & 6×2.0 GHz Cortex-A55” rate. The Octa-Core processor allows the device to features, sensors, and applications to run on 8GB RAM which poses a conducive environment for the Camon 19 Pro device to host up to 256 GB internal memory storage. Tecno Camon 19 Pro has a 5000mAh battery capacity to sustain the device’s durability. 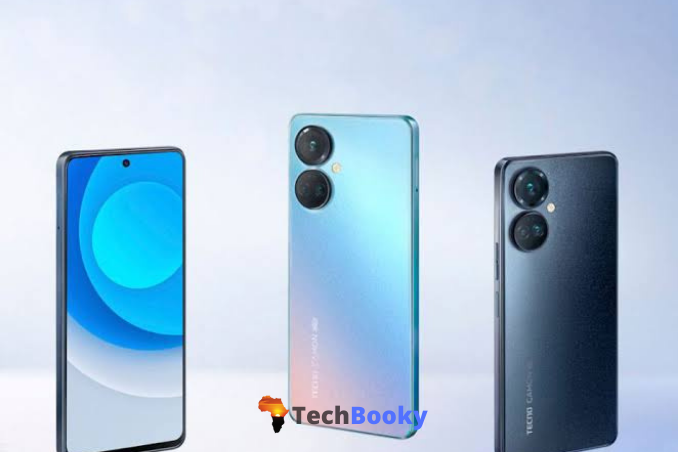