by Eni
in Internet
0 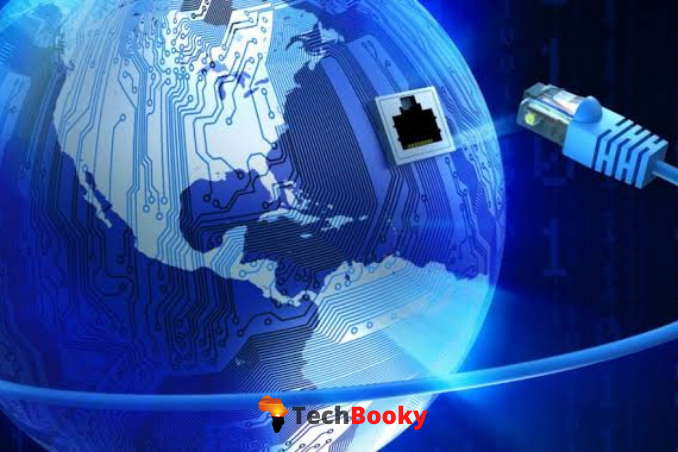 The Kenyan digital ecosystem continues to advance into a broad environment to account for high-end technology development. The Communication Authority of Kenya has announced another technology development to upgrade its Internet Protocol version to the latest of its kind dubbed IPv6. The Kenyan ICT ecosystem currently uses IPv4 which minimizes the number of internet connections and connectivity.

The IPv4 represents the first and oldest version of the IP to route packets of data across a predetermined network since 1983. The IPv4 remains vastly recognized across the globe — although this IP is commonly used to identify the devices connected on a network. Still, it remains the data packet with the least encryption. The Kenyan communication agency has acknowledged IPv4 to be less responsive to the fifth generation of broadband connectivity, 5G.

As expected the 5G network has billions of IP addresses connected to the web – this requires to demand a lot from the IPv4 network to be incompetent with the 5G broadband. The IPv4 requires minimal internet connectors to be fully functional, unlike the latest IPv6 which is capable of accommodating the entire universe on an encrypted network.

The IPv6 uses a 128-bit address which makes it ideal for every sensor, device, IoT, and every other device-like instrument compatible with internet connectivity. Unlike the 32-bit user address powered by IPv4, the v6 internet protocol does not mask used addresses but covers the entire network with E2E IP Security protocol per default server mode.

The Kenyan communication agency has appeared to be keen on the IP version upgrade which is likely to be stalled per minor challenges in the local ICT ecosystem – specifically dependable on adequate internet connectivity in Kenya.

The Kenya technology space happens to have embarked on an advancement where several international investors are debuting high-end technology in Kenya – the IPv6 upgrade seems ideal.

At the moment, only 8% of the Kenyan population has adopted IPv6 technology in east Africa which happens to be an average in contrast with the likes of west African countries. The Kenyan government needs this tool to be fully adopted in its geographical zone. This justifies the technology policy the Communication Authority of Kenya has assigned to only accept devices that are built to peer with the IPv6 network.

The Kenyan communication agency has continued to create virtual awareness to attract more internet consumers aside from individuals — vendors, operators, and all internet users to embrace IPv6 connectivity. The Kenyan government will officially start the virtual campaign by September – by this time local radio stations, newspapers, and social media will be buzzing with the IPv6 upgrade movement.