Bolts sets to rival Uber its close counterpart in Kenya. 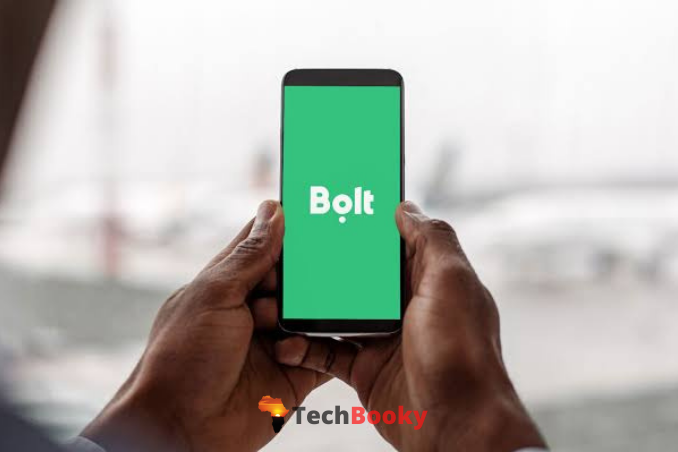 The Kenyan digital marketplace welcomes Bolt’s ride-hailing service headquarters – this adds Bolt to the short list of top-notched technology-based service providers to manifest Kenya as a digital hub. The Kenyan ride-hailing industry is ready to experience a competitive operation whereas Bolt and Uber happen to be equal counterparts with high standards. Although Uber gained the limelight in Kenya before Bolt which poses a minor challenge for Bolt to surpass the rivalry contest

Bolt’s ride-hailing services in Kenya appear to be ready to rival Uber its predecessor has established an office that secures a long-term space amidst Kenya’s regional digital hub. According to Bolt’s report about manifesting the Kenyan marketplace, the Bolt office stands as its official headquarter in Africa to oversee its ride-hailing services in the entire continent. Bolt currently operates in the enlisted African countries such as Nigeria, Uganda, South Africa, Tunisia, and Tanzania – now, Kenya is added to the list of Bolt’s major operations.

It is worth noting that Bolt’s hub existence in Kenya serves as a debut for an ideal headquarters in Africa while Bolt has existed on the continent for almost a decade. Bolt plans to continuously expand its operations in Africa to have debuted a significant hub in Kenya. Techbooky.africa believes Bolt Kenya is influenced by other technology behemoths that have stationed investments in Kenya such as Microsoft, Google, Visa, etc. due to the reports about Kenya being on the verge of digital liberation.

Google paved the way with its billion dollars’ worth of commitment to Africa to accelerate rapid technology development. Google chose Kenya as a preferred location to station a hundred million dollars’ development center to accelerate Africa’s technology growth. Microsoft followed Google’s commitment scheme to establish another African Development Center in Kenya, regardless of the hundreds of million dollars spent to debut the African Development Center in Nigeria. Although Microsoft spent the least $27m to launch another ADC in Kenya.

Visa also launched its development center in Kenya which adds to the existing business operations Visa has going on with the like of Safaricom’s M-PESA to have developed a virtual card system for Kenyans to engage in global remittance.

The enlisted technology investors in Kenya believe to develop the geographical area due to its untapped resources and a futuristic bloom tied with the digital economy. Lest I forget, these technology investors are focused on being the drive that transforms Africa, built with high-end materials — a continent just like the rest of the western world.

The likes of Bolt, Visa, Google, and Microsoft all have their flagship operations stationed in Nairobi, Kenya’s state capital. Nairobi’s competence in Africa’s digital realm has bolstered the state province to a high standard tagged as a digital hub in its prime. Still, Nairobi cannot be compared to the likes of Lagos (Africa’s commercial zone), Johannesburg, Accra, etc. Bolts manifestation in Kenya depicts that the ride-hailer is keen to completely rival Uber in dominating More cities in Kenya.