by Eni
in Enterprise, Fintech/Finance, Startup
0 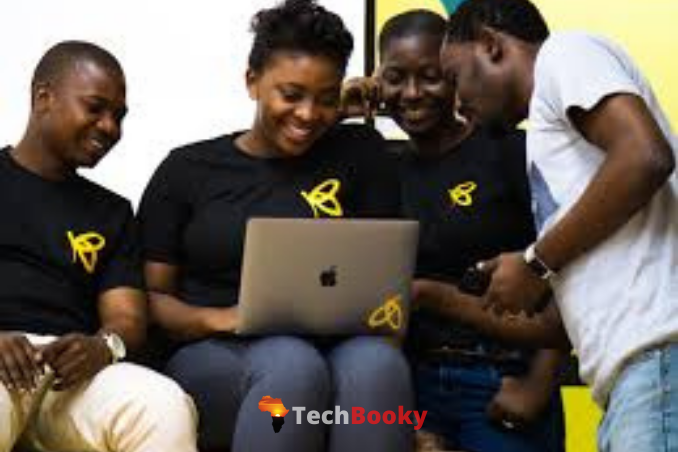 Nigerian startup unicorn, Flutterwave trends again from the eastern part of Africa where the Kenyan regulatory system intervened to probe its digital ecosystem and discover several irregularities by FinTech startups suitable for its anti-trust policy. The Kenyan Asset Recovery Agency (ARA) investigations led by Isaac Nakitare unveiled Flutterwave as the most questionable business indulgence including its peers and the cessation of their liquid asset that is worth up to $60m.

According to the ARA’s report that tagged Flutterwave as the prime dubious FinTech company amongst other culprits – the ARA said they performed illegal activities concealed as a legal entity. Aside from Flutterwave, the likes of Adguru Technology Limited, Boxtrip Travel and Tours Limited, Elivalat Fintech Limited, Hupesi Solutions, and others were caught for money laundering into fifty-six different bank accounts routed to Kenya.

Flutterwave happens to be the unicorn amongst its peers of criminal technology companies. The millions of dollars ARA confiscated from them were stashed in different banks such as the Equity Bank, Guaranty Trust Bank, and Ecobank – these banks also held the laundered money in variant currencies such as the Kenyan Shillings, Euro, British Pounds, and US Dollars. The ARA’s concluded investigation was addressed in court with the presence of the culprits’ executives, including Flutterwave’s Olugbenga Agboola.

The ARA’s investigation was focused on foreign investors that masquerade their irregularities because of the billions of funds involved when converted to the local Shillings. It was easy for the ARA to uncover the likes of Flutterwave dubious activities because they stashed huge amounts of money into different bank accounts. In defense of the ARA’s allegation, Flutterwave claims their billion was reserved to settle customers and merchants in terms of providing instant FinTech services.

Nakitare and the Kenyan court refused to be convinced about Flutterwave’s genuine business practices wanting to believe Flutterwave and its peers were irresponsible with acquiring wealth. Nakitare strongly believes that the guilty party (Flutterwave) refuted national policy for startups – the Kenyan Payment System Act, in section 12 mandates all participants in corporate affairs should seek authorization from regulatory agencies. For context, Flutterwave should have gotten a license from the Central Bank of Kenya, instead of upholding its public figure as a mere cover-up.

Nakitare continues to probe Flutterwave’s candidness as he tenders a series of evidence to the Kenyan court that includes the date in which Flutterwave was established in Kenya, the names of directors registered as Olugbenga Agboola and David Mouko, and the bank account Flutterwave operated with – this includes the numbers of various bank accounts and amount. The ARA chief investigator exposed Flutterwave business to the court pushing the allegations that the Nigerian FinTech unicorn has “no evidence of retail transactions from customers paying for goods and services. Further, there is no evidence of settlements to the alleged merchants.”

Remember Techbooky’s band of reporters covered the initial viral stories about the Flutterwave scandal published by David Hundeyin. After a series of investigations, the stool-pigeon discovered the FinTech unicorn is built on quicksand administered by the same Olugbenga Agboola who allegedly committed a four-year insider trading fraud, corporate impersonation, and unethical work ethics. Ever since Hundeyin blew the whistle on the FinTech unicorn there has been a dark cloud hovering around Flutterwave’s candid business