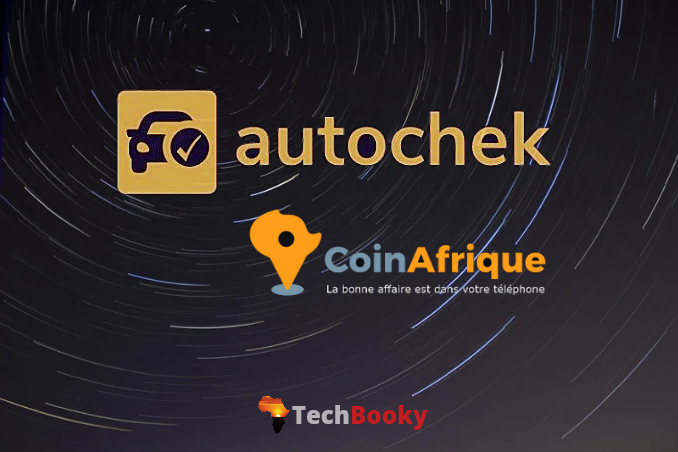 Today, Autochek adds another African-based startup ads company, CoinAfrique to its list of subsidiaries. The acquisition deal continues Autochek’s sole motive of expanding standard auto financing deals to a broader market ecosystem in Africa. The CoinAfrique acquisition is based on Autochek’s preference of integrating its subsidiary’s resources to develop its auto financing business, at the expense of entering new markets – especially the marketplace that accepts Autochek as a pioneer electronic dealership.

The executive head of both Autochek and CoinAfrique affirmed the acquisition deal that is projected to double the two million active users trading the most preferred automotive deal and other e-commerce-related buying and selling ops. The Autochek CEO, Etop Ikpe congratulated CoinAfrique co-founders, Matthias Papet and Eric Genetre to have developed a standard marketing platform suitable for corporate integration with Autochek’s platform.

It is a no-brainer that Autochek’s automotive e-dealership platform will be introduced as a sponsored ad amongst CoinAfrique list of classified ads within the enlisted French-speaking marketplace such as Cote d’Ivoire, Senegal, Benin, Seychelles, Central African Republic, etc. CoinAfrique has pioneered the francophone classified ads marketplace for seven years and counting. Still, CoinAfrique’s chief executive deem fit to buy Autochek’s acquisition offer and play a subsidized role as a backbone of Autochek, its parent company.

Recall that the African digital marketplace has experienced the same business deal where JiJi acquired Cars45 to promote intertwined automotive sales. Autochek is expected to experience a spike in automotive sales having the likes of CoinAfrique and KIFAL Auto as primary subsidiaries inclined with Autochek’s business motives.