by Eni
in Government, Internet
0 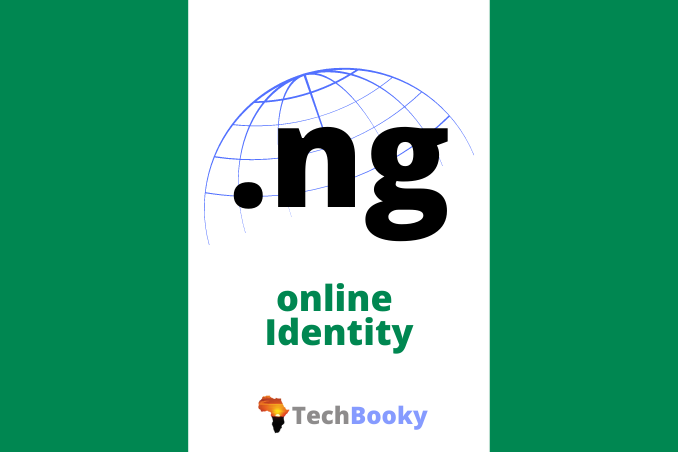 The Nigerian Internet Registration Association (NIRA), the National Information Technology Development Agency (NITDA), and the Federal Ministry of communication and Digital Economy have a consensus to develop a digital policy consorted to address other government parastatals to comply with the national country code Top Level Domain (ccTLD) adoption. Subscribe to the Nigerian ccTLD name gives “.ng” which indicates a webpage’s original identity powered by the 2022 National Second-level Domain Policy that authorizes the “. gov.ng” domain name.

The NIRA had to consort other technology-inclined agencies to tackle the declined use of the local domain name. The African cyberspace is dominated by Nigerian users who neglect to embrace the local domain identity – it is basic for the private webpage to carry a foreign domain name but appears to be unethical for socialists to indulge in the same practice. For context, a Nigerian private website applies the “.com” domain name rather than subscribes to the “.ng” domain name package.

NIRA, NITDA, and other agencies have consented to the Federal Executive Council (FEC) to intervene in the adoption of the 2022 National Second-level Domain Policy – this internet policy was released on February 16 by NITDA and FEC.

The National digital economy ministry seconded the fact that NITDA and NIRA have ordinances authorized to check and balance the government-owned webpage subscribe to the local ccTLD. The likes of NITDA and NIRA have regulatory roles to guide other government parastatal subscribed on the local ccTLD network as the administer that issues either the basic ccTLD such as “.ng” or the second-level domain name such as “.edu.ng”. The ccTLD network allows the administrators to officiate the subsequent email address to correspond with the domain name.

According to the NIRA president, Muhammed Rudman who encourages other government counterparts to embrace the local domain name subscription to avoid regulatory scolds from the fourteen manned taskforces ordained for disciplinary practices. Rudman also noted the consortium with NITDA, FEC, and the federal ministry of the digital economy is established to overwatch the ccTLD policy adoption and support for significant communication innovation.

Rudman also revealed that African cyberspace has more Nigerian websites subscribed to a foreign domain name which poses as a front to embrace international recognition. It is worth noting that subscribing to the ccTLD name allows the website viewers to be limited to its locality. For context, a website with the “.ng” domain name indicates the website is routed from the Nigeria and it is likely to attract local viewers. Likewise, the “Techbooky.africa” domain name also indicates the website is routed from Africa to attract continental viewers, unlike other subsequent Techbooky websites.

The NIRA solely intends to resolve the Nigerian digital economy with soluble schemes ideal to exercise their respective office application in real-time cyberspace. The national internet agency regards statistical reports to determine the next ideal move in line with relative strategies. The NIRA’s consent poses a mandate that encourages other Nigerians, both the private and socialist websites to embrace subscribing to ccTLD. Rudman’s comment shows enthusiasm to improve the ccTLD innovation to experience additional 4% subscribers on the ccTLD network in 2023.

Still, neither did NiRA, NITDA, nor FEC consent to debate about developing a subsidized fee for the ccTLD subscription. Nigerian developers have reportedly ignored subscribing to local domain names due to the high cost even though the Nigerian government claims to have established a 40% discount which does not count when Nigerian developers attempt to patronize ccTLD subscriptions.