The two FinTech platforms have merged resources to debut a flagship Flostore fused with Tap2phone and digital wallet features. 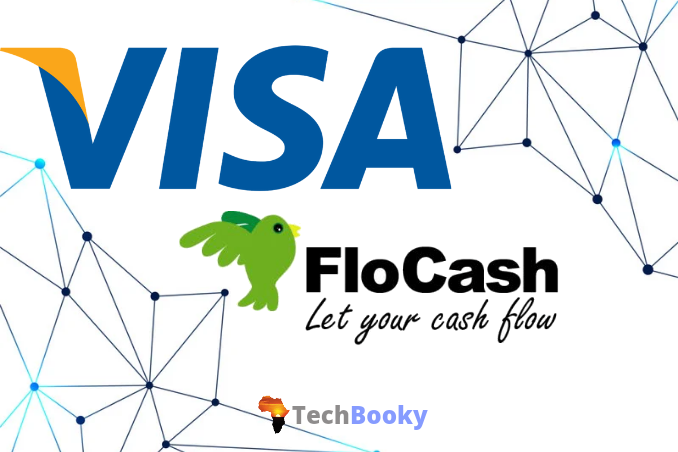 The African digital economy experiences another significant cooperation pushed by Visa and Flocash to merge their FinTech resources to create a balanced, equipped, and secured digital payment ecosystem for indigenous merchants and SMEs. The partnership deal between the two parties requires them to submit their resources for possible integration – this deal needs the Flocash remittance platform and Visa’s digital wallet to merge and sell a sole digital payment solution accessible to SMEs in Africa.

The partnership deal is pushed by Visa to assist Pan-African FinTech to accomplish accelerated innovation – a similar business move commonly practiced by Visa and other behemoth FinTech companies posing as angel investors. Visa and Flocash consent to develop more subsequent startup services to have launched the partnership deal conceiving the Flostore debut. An e-commerce company develops ideal FinTech solutions suitable for customers, merchants, and other SMEs in Africa.

Just as the name implies, Flostore appears to be pitched by a predecessor which matches the corporate moniker as well. Flostore is dedicated to accessing both Visa and Flocash assets to serve its customers on a broader scale which focuses on serving SMEs and merchants to fuse additional FinTech operations such as bookkeeping, account reconciliation, and analytics developed for SMEs toolkits.

Visa and Flocash have consented to push their partnership to continue for a long time which gives them more time to use their resources to continue developing more subsequent platforms related to their FinTech business. Flocash needs Visa’s resources to leverage its commitment to serve the Kenyan FinTech marketplace as well as expand its services in the diaspora.

The Visa FinTech network is developed with high-end E2E technology in line with the current standard status quo. Just as Visa brags about its unprecedented digital wallet inclined with other dynamic services such as “Buy Now Pay Later” features that are suitable to serve alongside Flocash’s Tap2Phone flagship FinTech services. Both visa and Flocash have consented to deploy their respective flagship feature to bolster FinTech operation developed in the Flostore official administrator dashboard.

It is a no-brainer that the Flocash flagship Tap2Phone will star the Flostore FinTech initiative built for SMEs in Africa to access a simplified remittance system. The Tap2phone allows merchants and SME providers to integrate this technology with their smartphones as a private network that processes payment systems which makes their smartphones a remote remittance gateway.

The Flocash Tap2Phone network is as affordable as it appears where SMEs can use high-end FinTech tools to accelerate their business development. This scheme is developed to access the Pan-African SME ecosystem that has accounted for the annual $136 billion annual GDP estimate. The Flostore initiative is built to accopaetunt for 70% of the business inclusion administered by indigenous SMEs

Visa is concerned to push Pan-Africanism where they require to assist another African startup to accomplish rapid acceleration. Visa’s vice president Corine Mbiaketcha credits the partnership he cosigned with Flocash to push efficient innovation to their respective merchants and SMEs – just like visa has collaborated with M-PESA to produce virtual cards. “This partnership with Flocash, as well as the launch of Flostore, is an important step towards achieving our goal.”