Airtel Africa paid their share of the debt via BAIN finances before it matures in 2024. 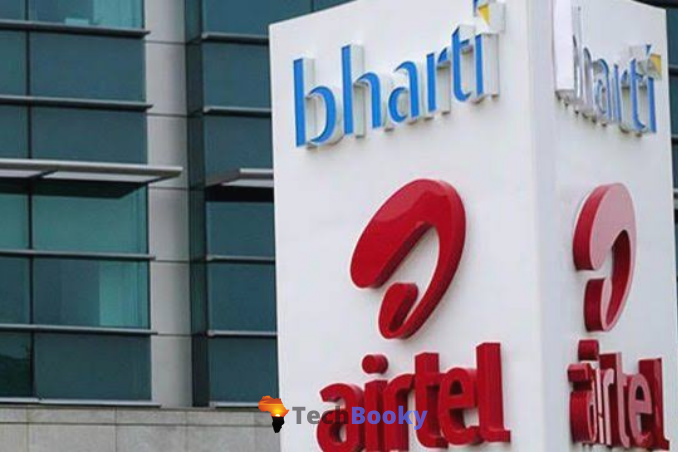 Airtel Africa has taken it upon itself to avenge its parent company’s debts that worth’s over a billion dollars and sorts the miscellaneous expenditure ahead of time. Airtel Africa noted its intent to settle the debt before the in-house maturity date on July 19.

The telecom giant revealed it has negotiated the actual value of the Bharti Airtel Ltd debt and agreed to donate a 30% bond likewise to other subsidiaries. The debt that bonds the telecom giants is set to mature by May 2024 and Airtel Africa has consented to cut down the debt in half to have paid $450m via the Netherlands subdivision.

Recall that Airtel Africa announced in June its plans to settle its parent company’s debt with $300m in line with its bond holder’s interest. Likewise, other Bharti Airtel subsidiary is mandated to settle this debt before it matures I’m 2024. The bondholders demand that Airtel’s telecom Household sort their offering before July 19.

At the time Airtel Africa disclosed the $300m settlement fund in June, it was not concluded yet because the telecom giant intend to raise the settlement bill by 50% extra. Airtel Africa ended up paying $450m as they initially disclosed to pay $300m and 50% Goodwill extra. It is worth noting that Airtel bondholders in general consent its subsidiaries to pay a portion of its parent company’s billion dollars’ debt before the due date in 2024.

Airtel Africa’s CEO, Segun Ogunsanya disclosed that the “original cap on the redemption of $300m, as mentioned in the release of 22 June, was increased on 6 July 2022 as BAIN, in its sole discretion, decided to achieve a larger debt reduction through the use of cash resources. There is an early tender deadline of 5 July 2022 for noteholders wishing to tender their notes for preferential early tender consideration, otherwise, the tender offer will expire on 19 July 2022, unless amended or extended by BAIN at its sole discretion.”

Ogunsanya revealed his commitment to driving Airtel Africa towards accelerated growth. Airtel Africa happens to have an upright financial reserve to have handled the situation that demanded bond settlement before July 19. Remember that Airtel Africa consented to the public about debt reconciliation in June, which depict its proactiveness among its peers

Airtel Africa sorted its share of Bharti Airtel’s debt via the BAIN finance network at the sum of $462m with accrued interest included for motivation. According to Airtel Africa’s CEO comment that disclosed that his company sorted their portion of the debt before the end of the countdown timer elapsed towards the end of July. Meanwhile, Airtel Africa’s stock ended at N1,732.20 per unit – the telecom giant recorded no positive or negative movement of its stocks which remains at a static position since the wake of July 2022.