Realme currently has an official vendor on Jumia’s e-commerce network. 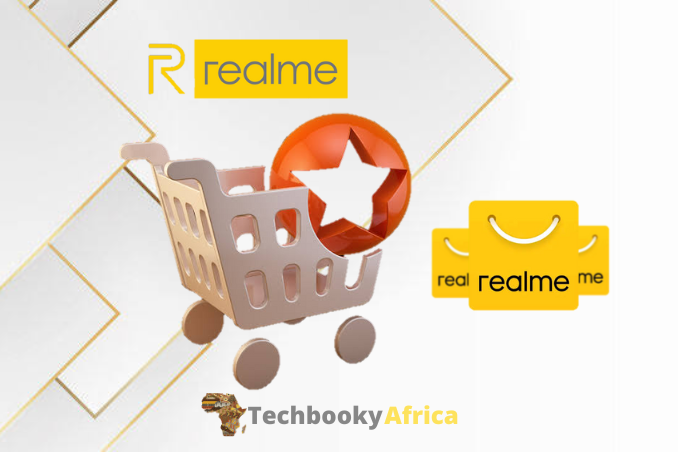 Jumia has reportedly signed a Memorandum of Understanding (MoU) with Realme – a consortium posing as a crusade to distribute the Asian low-budget device across the nooks and crannies of Africa. Jumia remains a behemoth Pan-African e-commerce company that will engage in any lucrative deal to keep its limelight beaming. Likewise Realme’s existing state of affairs in its domestic gadgets-producing industry.

The MoU that binds Jumia and Realme consent to distribute high-end low budget smartphones across eleven African countries starting with the west African region where Jumia’s sales peak. Realme intends to sell its products directly to customers shopping on Jumia’s e-commerce network. In west Africa, the likes of Nigeria and Ghana have the most digital shoppers active on Jumia and other related Pan-African e-commerce networks.

Jumia has consistently served top-notched commercial zones in Africa and Nigeria a significant number of its customer base. Jumia consent to continue expanding its e-commerce services across other pan-African sub-Saharan commercial marketplaces. The MoU that binds Jumia and Realme will motivate Jumia to accelerate its continental expansion – it is a no-brainer that the MoU yields intertwined benefits.

“We are delighted to begin exploring how we might offer our platform to Realme and provide it with the opportunity to grow and access the African market. Both of our companies share similar values and we look forward to a collaboration that would provide Jumia’s consumers’ with access to best-in-class, affordable smartphones via Jumia’s seamless shopping experience,” Jumia’s Vice President of Consumer Electronics, Sandeep Narayanan said.

Aside from west Africa where Jumia has the most active shoppers on its e-commerce network, Jumia is also present in Cote d’Ivoire, South Africa, Kenya, and other Pan-African countries. Narayanan approved the MoU with the Asian smartphone makers and also accredit to officiate a vendor on Jumia’s e-commerce network that connects shoppers with direct access to Realme’s products – this contract applies to all Jumia’s existing branches in Africa.

Realme’s General Manager of CIS & MEA region, Jack Zhang shared a thrilling comment about being opportune to be backed by Africa’s behemoth e-commerce company to distribute its products across the continent. Realme is committed to being a close counterpart with other Asian smartphone makers dominating the African marketplace.

The MoU that binds both parties will decentralize high-end low budget gadgets sales in Africa and Realme has African youngsters as its targeted market to accelerate product sales since their product is made of Gen-Z chips and technology that also matches the generational taste of technology advancement and performance.

Other Asian smartphone makers are known to drive the paced technology innovation across the earth as well as dedicating Asian technology to innovate Africa.

The availability of low-budget smartphones in Africa has unveiled talents suitable to accelerate continental technology innovation and Realme’s presence is keen to serve additional impact.