Jumia has a soft spot for Seco as he continues to tour executive leadership roles in the e-commerce company.

by Eni
in Enterprise
1 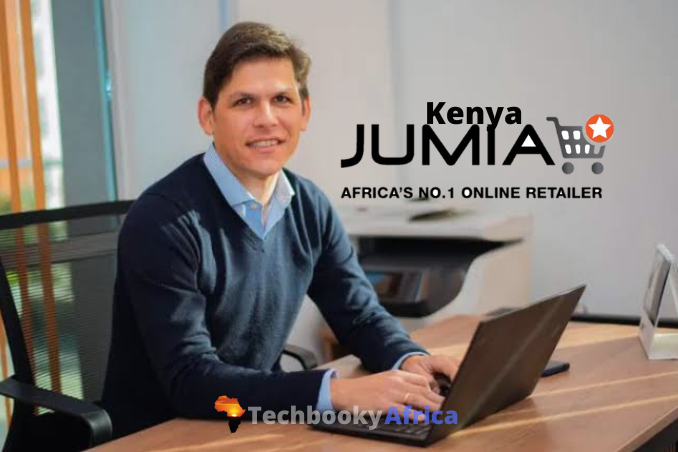 Jumia Kenya announces its modification in executive office as Betty Mwangi steps down for Juan Seco to become the new CEO of the giant e-commerce platform in Kenya. Seco will continue to lead Jumia’s affairs in Kenya at the same spot where Mwangi left off while Mwangi will be addressed as the previous CEO of Jumia Kenya. Although the e-commerce company said Mwangi was not fired and she will also continue leading Jumia services via another executive role.

Mwangi has served Jumia for nine months since she became CEO of e-commerce operations in Kenya in 2021 – Mwangi’s lead role in Kenya was the major office she held in Jumia and the next office will be the second. Mwangi is now substituted for Seco who has been impacting Jumia’s commercial endeavors since 2015. It took Seco seven years to attain an executive role in Julia’s Kenya network.

Juan Seco’s regional promotion in Jumia’s commercial affairs as the latest CEO will be added to his curriculum vitae as the vital core that bolstered Jumia’s e-commerce services in eastern Africa. Still, the African-based e-commerce giant did not disclose if Mwangi was demoted or promoted in its regional affairs in Kenya – Jumia said Mwangi’s substitution for Seco is not a quit but an edge for the previous Jumia Kenya CEO to explore other digital commercial activities like the new Jumia Kenya CEO has done since 2015.

Seco’s timeline in the commercial industry has evolved overtime touring from Dexia to KPMG, PwC till he landed in Jumia Kenya. Overtime, Seco has bagged the commercial experience that spans two decades after he got certifications from McGill University – now he is the CEO of jumia Kenya which stands as a career fulfillment.

Juan Seco started working with Jumia Kenya as the chief financial officer (CFO) in 2015 before he ascended to another executive office within the e-commerce company. The next office Seco held was the chief operating officer of Jumia subsequent payment platform dubbed JumiaPay. Seco got promoted to serve JumiaPay as its senior vice president before he succeeded Betty Mwangi as the current CEO of Jumia Kenya.

It is worth noting that while Seco served JumiaPay, he served two different offices under different tenures in the interval of every three years and the e-commerce company in general.

Jumia’s e-commerce business in Africa has yielded bountiful developmental growth and Jumia still consents to achieve more greatness. Just the other day, Jumia signed a Memorandum of Understanding with an Asian rookie low-budget smartphone maker, Realme to promote high-end gadgets adoption in Africa. The MoU mandated the e-commerce company to officiate a vendor for its customers to purchase smartphones directly from Realme’s available stock.

Although, the Jumia and Realme consortium is expected to commence in the regions where Jumia’s e-commerce services happen to harbour the most active shoppers in Africa – especially in the West African region and Kenya inclusive. At the moment, Juan Seco will have to be concerned with administering the Realme commitment in Kenya when the time is right.