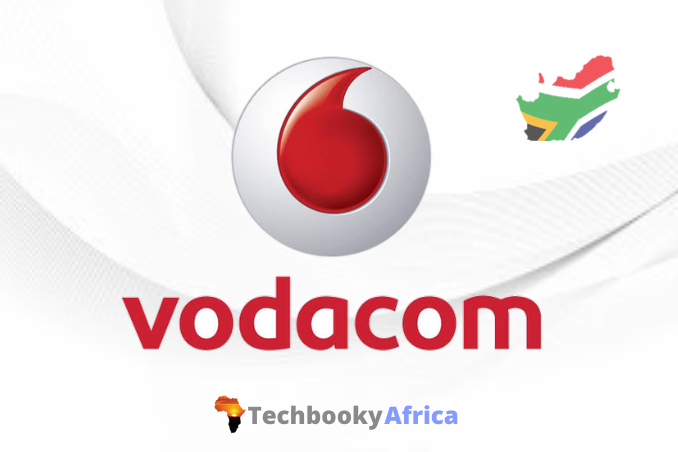 Vodacom reveals its investment plan for South Africa committed to expanding its mobile network capacity across the Western Cape province. The telecom giant announced R500m commitment funds and corporate investment to actualize its broadband connectivity innovation in South Africa’s Western Cape which is marked as the legislative region of the country and is also expected to have the standard mobile network capacity across the selected region.

Vodacom South Africa poses as an indigenous telecom company to have deployed reliable internet connectivity with extensive broadband coverage across both rural and urban areas of the western cape. Vodacom also intends to dedicate the R500m investment funds to drive high-end digital inclusion that will also accelerate socio-economic development. The telecom giant intends to patch the significant gap that differentiates digital inclusion in the Western Cape of South Africa.

The R500m investment funds Vodacom commits to dedicate to the South African broadband ecosystem are focused to develop the underserved communities in the Western Cape. The Vodacom R500m commitment poses a capitalist initiative bent on developing socio-economic growth across the South African region which has been an iterative business plan the telecom giant is taking to the next level. The funds will also improve Vodacom’s customer services as well as innovate the broadband connection in the south African province.

Vodacom’s Managing Executive director for the Western Cape, Carol Hall confirms his company’s commitment to actualizing digital innovation in the legislative province of South Africa. Hall disclosed his company’s capitalist idea that is strategically social since it is not biased toward enhancing urban areas of the Western Cape but also innovative internet connectivity coverage and heightened network uptime growth in underserved communities.

In the space of three years, Vodacom has committed to invest billions of Rands in Western Cape alone not to expatiate the total funds Vodacom has committed to accelerating the South African digital ecosystem. Vodacom South Africa majorly operates on the fourth-generation broadband connectivity and the telecom giant have deployed over 70% of the 4G network across the legislative province of the country. The same R500m investment funds will be used to develop the 4G network coverage across sites in the Western Cape.

“Our purpose is to shape an inclusive digital society that leaves no one behind, especially in our increasingly digitized post-COVID landscape. Extensive coverage is one way to ensure everyone can be connected but, more than that, Vodacom strives to deliver quality coverage to enable an equitable network experience whether our customers are in rural or urban areas.”

The R500m Vodacom intends to invest in the South African legislative province and will also tackle the minor setbacks the telecom company has encountered where their network stations have experienced vandalism, technology theft of batteries and cables amongst other delinquencies. These setbacks are influenced by the past Covid-19 outbreak and the ongoing economic inflation. Still, Vodacom is keen on driving high-end mobile network coverage across the Western Cape.