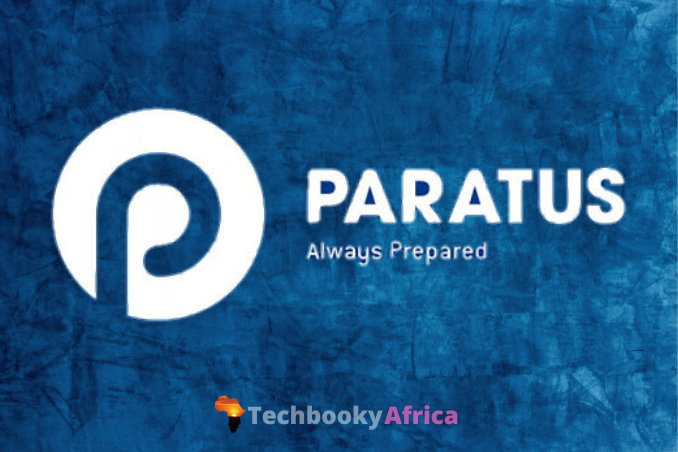 The Paratus Group has influenced Internet Technologies Angola (ITA) changing its corporate moniker to Paratus Angola as a rebranding scheme that syncs its telecom business with its parent company’s taste and mode of business operation. The rebranding scheme means that the Paratus Group has completely acquired the telecom company to dictate its business moves but maintain the mobile connectivity services it renders.

The new Paratus Angola has served the Angolan marketplace for two decades as ITA. The moniker change depicts a new era for the Angolan telecom giant to explore digital innovation under the same speculation of business conduct. The Paratus Group CEO, Barney Harmse confirmed that Paratus Angola is ideal to be recognized under the same business canopy that keeps its subsidiaries in check against irregulars which also pose as an expansion scheme.

According to Harmse, ITA’s new identity as Paratus Angola depicts the telecom operations will be fully sponsored by its parent company to accomplish absolute innovation to match the development pace of the Paratus group. Harmse intends to transform the Paratus Angola to a standard that offers competent broadband connectivity, and affordable network Talktime that extends its coverage reach to be competent enough to rival other continental telecom companies.

The Paratus Group CEO’s comment depicts that the Paratus Angola is set for continental expansion beyond the thirty-five African countries it currently exists in serving mobile network connectivity. Paratus Angola is the official moniker in Angola, and other branches across the continent will comply with the name change as well as the new countries that will accept the telecom services in their country will recognize the telecom company as Paratus Angola instead of the previous identity.

“The reimagining of ITA’s identity is a major step forward in mobilizing a united brand approach towards our overarching vision as Paratus to transform Africa through exceptional digital infrastructure and customer service.” Harmse said that “Paratus Angola will therefore remain focused on delivering on the same virtues while maintaining the efficiency, affordability, and reliability we are renowned for.”

Harmse noted that the identity change of its subsidiary company means that the company will commence upgrading its telecom infrastructure to embrace high-end technology upgrades that will be sponsored by the Paratus Group. Paratus Angola’s innovation will be directed by its parent company to accomplish soothing results like they offered Google at the time Paratus Group installed the search giant Equiano cables.

The Google Equiano subsea cables installation was spread across selected regions of Africa in line with the search giant billion dollars’ commitment to driving digital transformation in Africa. The subsea cable was installed in Namibia by the Paratus Angola parent company knowing fully well that Parartus Angola exists in Namibia. This will also accelerate the technology innovation Paratus Group has designed in Namibia to launch a Data center.

Aside from Namibia, Paratus Angola also has active telecom operations in the Democratic Republic of the Congo. Still, the Paratus Group is keen on innovating the telecom infrastructure in its host country, Angola to expand broadband coverage across eighteen major regions in the state.