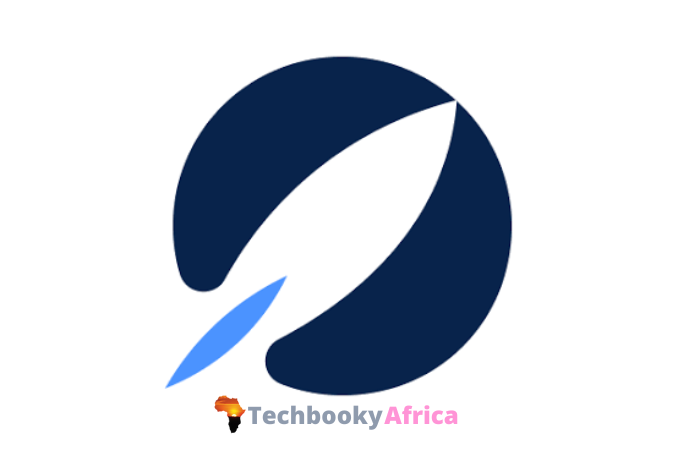 SendSprint joined the list of African startup FinTech companies in April and recently launched its headquarters in the UK and other major offices are stationed in Nigeria and America. SendSprint remains a rookie FinTech company that happens to be doing the most lately in the industry to have partnered with the likes of Flutterwave, St Nicholas Hospital, Shoprite, Jumia, Game, Filmhouse Cinema, Healthplus Pharmaceuticals, etc. to allow users to remit cash in the diaspora.

SendSprint focuses on holding on to Flutterwave resources due to its gigantic stance in the African FinTech industry that will also bolster the rookie FinTech operations to attain rapid development across the continent and beyond Africa. SendSprint plans to rival its predecessors in the FinTech industry to serve the entire African marketplace, yet the rookie FinTech company has settled for the top-notched commercial zone of Africa such as Nigeria, South Africa, and Kenya.

SendSprint currently has thousands of active users remitting cash via the FinTech network through the axis of the listed African countries including the UK, US, and Canada will be included later. Unlike other partners listed above, Flutterwave remains significant in the sense that the FinTech unicorn will connect its resources to assist SendSprint to pull off aiding recipients with unlimited credit allowance to perform daily transactions to purchase goods or services from either of the listed partners to avoid its users from getting stranded and get hold of grocery items from the retail store and healthcare amenities.

It is worth noting that the SendSprint op is motivated to expand through the axis where Africans have the most international settlement such as Canada, the US, and the UK.

SendSprint CEO also revealed her company’s eighteen-month plans time-lined to accomplish the most three hundred users based in its headquarters axis to be active with remitting cash to preferred locations. The west African-originated FinTech startup uses the American dollar as its custom currency for exchange and the SendSprint remittance fee is also charged in dollars at $5 per transaction.

The SendSprint platform has a simplified UI that allows users to track their funds tied with the tireless team of customer service for possible corrections.

Busari highlighted the built-in reward section preserved for Africans based across international borders. The reward section is christened Sprint Connect which offers custom gifts for patronizing cross-border payment. The SendSprint ‘Sprint Connect’ feature is not applicable for processing local remittances such as healthcare payments or buying movie tickets via Filmhouse Cinema.

SendSprint consent to partner with Flutterwave despite the viral scandals the FinTech unicorn is allegedly tied with. SendSprint optimism is motivated by how much Flutterwave has accomplished in the business. Busari noted that her company recognized the challenges and portrayed a keenness to evade mistakes.

For context, SendSprint is licensed and backed by regulations in the economies where the FinTech business is present such as Nigeria, the US, Kenya, South Africa, UK, while the Canadian branch is soon coming.