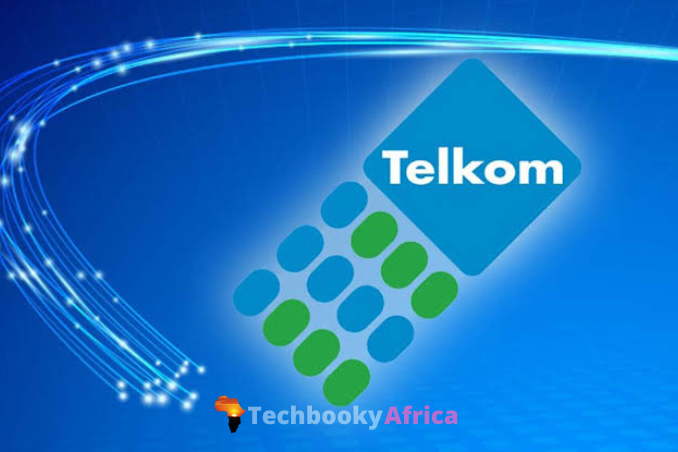 Telkom Kenya has reportedly completed the fourth-generation broadband connectivity installation across the selected areas in Kenya. The native telecom giant highlighted specific areas such as the districts of Machakos, Kitui, Kilifi, Kajiado, Kwale, Lamu, Mombasa, etc. The widespread 4G/LTE network coverage serves as an expansion scheme for Telkom Kenya to rule its ethnic marketplace intended to rival its close counterparts such as Safaricom and others.

According to Telkom Kenya’s revelation of the 4G/LTE broadband installation across the country was aided by the partnership the telecom company had with the likes of NEC XON and Ericsson. Recall that Telkom announced the partnership toward the end of last year and disclosed that they all had to collaborate their resources worth a hundred million dollars to actualize the 4G/LTE installation quest.

Telkom’s long-termed mission to drive digital inclusion in its home-grown country will establish an increased demand for high-end broadband connections available for corporate use and individuals. The Kenyan-based telecom industry currently has reserved remark for the innovative expansion the Telkom giant has to accomplish which is up to date.

Kibati said that Telkom will consistently be “cognizant of the integral role our Mobile Data network plays in keeping our customers connected. We are on course with our long-term terrestrial network expansion plan which will see us scale up to 80% of our network to 4G, increase our network footprint across the country, and get more Kenyans online.”

As more Kenyan natives subscribe to Telkom’s network, they are entitled to surf the internet with speed which will spike the demand for its 4G/LTE connection service. Similarly, Telkom is expected to experienced spiked product sales in line with the fundamentals attached to its commitment to the quality services delivery to rivals its peers in its home-grown telecom industry. Mugo stated that Telkom will remain committed to innovating its digital infrastructure across the country over and beyond continental expansion.

In this current age where customers’ taste is heightened in demands for high-end services, Telkom Kenya is keen on keeping up with the task and has completed the first phase of its $100m 4G/LTE installation across the country. Telecom infrastructure tends to be the basic infrastructure for driving digital inclusion whereby other foreign investors and technology companies will consent to introduce their services to the Kenyan marketplace which will be suitable to be accessed with the 4G/LTE broadband connectivity.

For context, the natives of Kenya can now stream audios or videos, download large-sized content, virtual communication, surf the web, and many other activities on the internet without needing to be patient and endure experiencing buffers that tend to bump off the interesting vibe and excitement for experiencing a network that has speed.

The 4G/LTE completion in Kenya has now increased where other telecom service providers have been given a reason to innovate their system not to get rivaled. The Telkom broadband connectivity coverage poses an added value to its corporate dealings having close the gap between nostalgic broadband connections