by Eni
in Fintech/Finance, West Africa
0 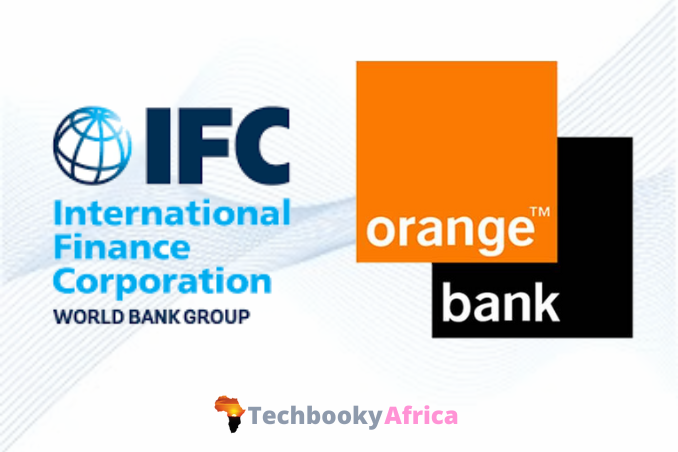 The Orange Bank Africa (OBA) has reportedly completed a partnership deal with the World Bank Group affiliate International Finance Corporation (IFC) to speed up its FinTech inclusion in the Western Africa marketplace where it currently sells finance holding as a service. The OBA targets the likes of SMEs, merchants, agents, and entrepreneurs who thrive to make earnings in the FinTech industry – especially the west African market where it newly launched its Orange business.

The OBA targeted customer base for its new initiative will gain multiple access to the innovative financial project such as savings, lending, and other forms of remitting cash to the recipient’s destination. While OBA has the manpower to actualize this project, the IFC has other abstract resources such as provisional consultancy to aid the Orange Bank to accelerate its involvement in innovating the FinTech industry in the West African market.

Two years ago, Orange Bank Africa launched its FinTech business in Cote d’Ivoire selling commercial banking as a service – the new FinTech initiative OBA is projecting will commence serving the West African region and then innovating other regions where the OBA business lives. Orange Bank Africa boasts of its mobile banking system dubbed Orange Money whereby they intend to upgrade its services to be suitable for other mobile money ecosystems including agents, SMEs, and merchants to process seamless integration with its customer services.

The Ivoirian marketplace has up to three hundred mobile money agents connected to the Orange Money network of digitized mobile finance management. The OBA intends to modify the credit system reserved in Orange Money that will allow SMEs, merchants, and mobile money agents to access extra credit facilities granted to attain more users within the Ivoirian FinTech market. The CEO of Orange Bank Africa, Jean-Louis Menann-Kouamé confirmed his company has connected to partner with the International Finance Corporation to standardized FinTech innovation and application in west Africa.

“Through the partnership with IFC, our bank aims to strengthen its collaboration with the thousands of agents and merchants, in particular in rural areas, who play a key role in the mobile money ecosystem.” The Menann-Kouamé said the Ivoirian FinTech market will be its start point in west Africa and then continue expanding innovation across the continent. “More generally, this project is in line with our mission to improve access to financial services in the region by leveraging transformations in the digital sector.”

The IFC regional industry director, Manuel Reyes-Retana agreed with Menann-Kouamé’s comment and highlighted the massive mobile gadgets adoption in Africa that is currently influencing several mobile agents to dive into the sector which makes the FinTech sector more lucrative. Manuel also said that the IFC will prioritize OBA’s Orange Money to leverage mobile money innovation in West Africa. “We see this as the first step in a long-term partnership with Orange Bank Africa to help the bank develop viable banking services for those who need them the most.”

The Orange Bank Africa has the most enthusiasm to kick off this project with the IFC. Likewise, the financial corporation acknowledges the fact that OBA has a license from the Central Bank of West African States (BCEAO) to perform commercial services which makes the FinTech company the pioneer finance institution in Africa that started as a digital platform that evolved into a commercial bank.