The SARB wants to make impose taxable policies on the crypto market. 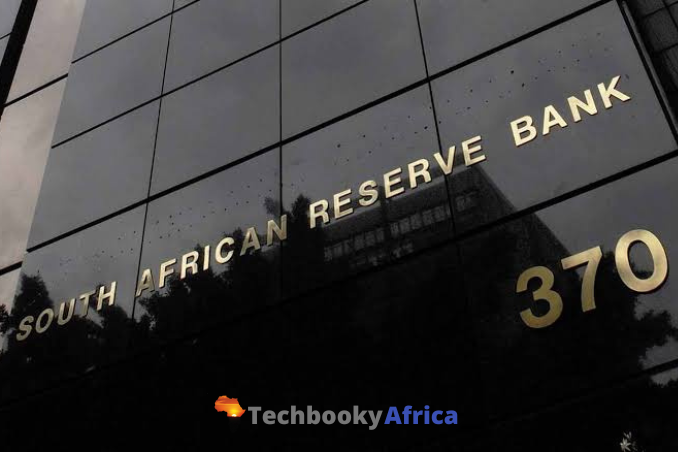 The South African Reserve Bank (SARB) reveals its consent to indulge in the crypto market within its financial ecosystem maintaining its regulatory policies. The SARB intends to tap into the fast-growing crypto market to accelerate the growth of its digital economy as well as to innovate the financial practices of its domestic Financial Sector Conduct Authority (FSCA) which is also compelled to oblige to the SARB regulatory system.

The SARB Deputy Governor, Kuben Naidoo revealed his regulatory agency’s commitment that discovering the cryptocurrency evolvement in the global economy poses as another liquid asset that yields great impact in the financial sector digitally and in real-time. The SARB is aware of the maximum profit tied with the crypto market along with the vulnerabilities which consent the FSCA and the SARB to join resources to keep the virtual token regulated akin to real-time legal tender regulations via its financial intelligence.

The SARB’s keenness to indulge the crypto market is in line with its domestic Financial Intelligence Centre Act powered by the SARB and the FSCA policies that will focus on mitigating the risks at a minimal level. The apex bank of south Africa is familiar with the open-source nature of the digital token that is developed to shirk regulatory policies which give the cryptocurrency an edge to thrive in solitude as a decentralized network.

On the double, the SARB is developing schematics that transcribe cryptocurrency to be available for exchange for all parastatals aside from the crypto market or the foreign exchange market. Nevertheless, exchanging cryptocurrencies with corporate individuals and firms getting familiar with customers should be tied to the FSCA protocols commonly called the Know Your Customer (KYC).

Without further ado, the regulatory agency’s involvement is driven by the lucrative crypto market swerving on a decentralized network, yet SARB wants to attain exchange control, in addition, to making cryptocurrencies applicable to domestic taxation law. It is worth noting that attempts have been made to regulate the crypto market with failed attempts around the world – even the CBDC is less effective with applying taxable rules and other regulatory policies with digital tokens.

The nature of the decentralized network has enabled several irregularities in the financial sector which makes regulatory agencies less effective in utilizing their policies to scold defaulters. For context, the Central Bank of Nigeria has officially prohibited commercial use of the crypto market especially commercial banks that intend to trade with the crypto market. Still, the CBN has debuted the eNaira to study the scopes of cryptocurrencies.

The likes of these regulatory agencies are keen on curbing the rampant impact of money laundering, terrorosm funding, embezzelment and other irregularities that can be untraceable via a decentralized network. The SARB is not promising its involvement to regulate the crypto market is certain neither will it reduce the risk to make the decentralized system trustworthy.