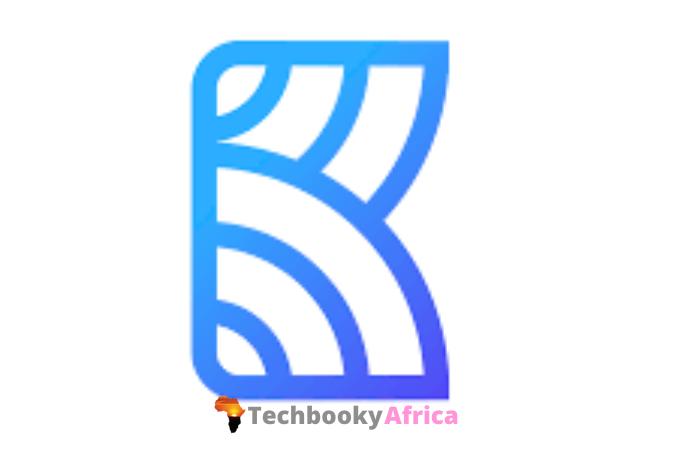 KoraPay has reportedly kept upright business dealings to have secured its liquidity management as the basis of its functions as a startup. The KoraPay company is developed as a FinTech API for payment issuance and disbursement of payout. The collections of FinTech services by KoraPay to leverage corporate affairs with settling liquidity in a large amount.

KoraPay has consistently stretched across its host country, Nigeria integrating financial management as a service and liquidity management for leveraging active cash transactions virtually. Founded by Dickson Nsofor, KoraPay has entered the Kenyan marketplace for provisional FinTech servicing which the regulatory agency is currently contradicting due to the lack of trust for Nigerians. KoraPay is not ready for the Kenyan regulatory agency to jeopardize its recognition as a profound payment channel in Africa.

The Central Bank of Kenya has reportedly underestimated KoraPay’s resourcefulness whereby freezing the $250,000 the FinTech startup has in its corporate fixed account in Kenya to sponsor its business remittance in the diaspora. The cash coffers the CBK probed KoraPay for are the same funds the Nigerian FinTech startup kept in Kenyan as its business capital which the Kenyan regulatory agency demanded commencing operations in its country per license issuance.

The ARA claims not to be biased in probing KoraPay noting that Kandon Technologies Ltd is also shortlisted to undergo its regulatory scolds for alleged money laundering and a $50m fraud. The ARA appealed to its domestic court to consent to the fraud schemes African startups from the diaspora as committed in the economy.

“Unfortunately, KoraPay has been dragged through Kenyan courts on empty, unfounded allegations of money laundering since May of 2022. As a responsible corporate citizen, we have consistently challenged all these allegations in court and will continue to do so; we have documents that support our position. We are confident that the Kenyan courts will come to see that the accusations against us are not only wholly baseless but borderline malicious.”

The Kenyan court has continued to freeze the capital accounts of the suspected money launderers – the capital account under the ARA jurisdiction for investigation was banked with the UBA. The Kenyan regulations told the court that the suspects are probed for fraud and using its economy as a frontier which is unaccepted for fraudulent practices. Still, Nsofor’s KoraPaypay denies all allegations with fidelity.

Flutterwave has been dragged by several regulatory agencies for the same issue of perpetrating money laundering likewise the ARA has seized several billions of coffered capital belonging to Flutterwave. Now KoraPay is added to the list of Kenyan regulatory anti-money laundry prospects to keep the economy free of fraudsters.