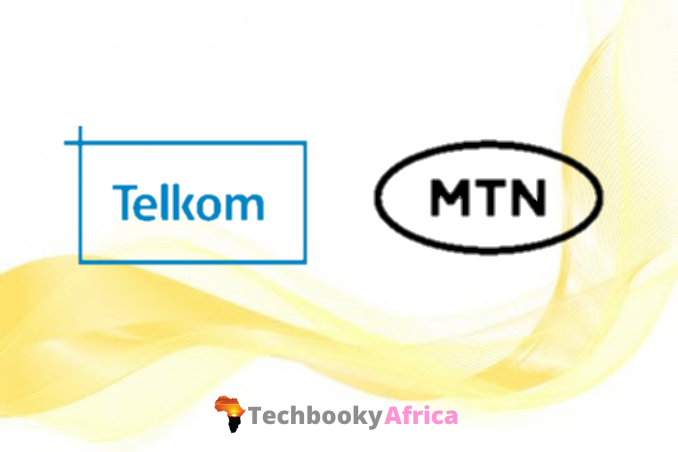 The African telecommunications industry sets to add another acquisition update to its list of stories as the world-famous MTN Group discusses an acquisition deal with Telkom which pose a rival scheme to put Telkom under its shadows. Both Telkom and MTN are natives of South Africa and they have a behemoth stance in the industry.

Unlike the MTN Group which is a fully developed capitalist company, Telkom organization is a combination of more socialists than a capitalist company resourceful to maintain its behemoth stance in the industry. Telkom’s status as a semi-state-owned company does not discourage MTN to add Telkom to its list of subsidiaries.

According to MTN’s announcement, the Telkom acquisition will be paid for in a mish-mash of stocks and cash as MTN prefers to make payment for its purchase while the Telkom company prefers to receive payments with shares in line with eavesdrops from the telecoms meeting on Friday.

It is worth noting that the previous CEO of the MTN Group Mteto Nyati joined the Telkom Board of directors as a non-executive member. Although his voice was not heard during the talks Telkom had with its proposed buyer. Then again, recall that Nyati also led the Altron Group as its chief executive before defecting to Telkom – whichever way the card turns out to play Nyati will be subjected to its ex-company’s decisions if MTN succeeds to acquire Telkom mobile.

The MTN Group is likely to make payment in either of the listed valuables above (shares, cash, or stocks). The government has a minimum of 40% Telkom shares and 13% PIC.

In contrast with the MTN Group and Telkom’s stance in the telecom industry, the yellow telecom company has more fame and resources in the continent and beyond compared to its counterpart. The Telkom acquisition proposal is a strategic scheme for MTN to reinforce its resources to bolster its expansion scheme across the continent – MTN has a futuristic plan to provide global telecom services.

Other reporters familiar with the MTN Group proposal agree that MTN wants to rival other telecom service providers in the continent, starting from its host country. The likes of Glo, Vodacom, Safaricom, Airtel Africa, Paratus Angola, and many more others will be no match to compete against the MTN Group.

Remember that Telkom just finalized its 4G/LTE broadband installation in east Africa’s commercial zone. It is a no-brainer the MTN Group Has ideal schematics of business dealings.

TLcom Capital Led SeamlessHR Series A Fundraising With A $10M Deal to Expand Towards East And Southern Africa.