Petrol Prices is exclusive for South Africans as a website.

by Eni
in App, Southern Africa
0 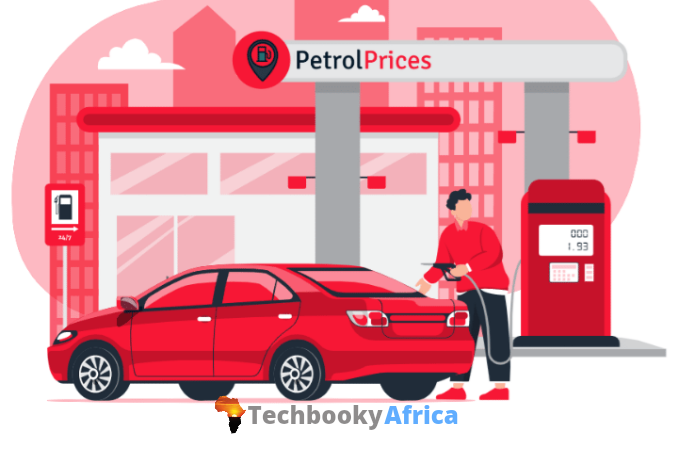 A South African programmer, Ilan Meltz has reportedly developed a website dubbed PetrolPrices.co.za that filters the most preferred fuels station nearest to users’ location in line with users’ price updates. The Petrol Prices platform is exclusive for South Africans as a soluble communicable platform that allows the South African population access to finished fossil fuels amidst the global scarcity of petroleum products.

Per Meltz’s consent to developing the variant Petrol Price as a website, the platform was motivated by the government lapses to deregulate the availability of fuel in South Africa. Although the South African government promised to deregulate the price of 93-octane unleaded petrol which poses an impossible task whereby the government’s indulgence in socio-economic practices has been nonchalant across the continent.

The Petrol Price website syncs users’ data focused on their location to generate information about the nearest pump station that has the preferred discount to save users from experiencing expensive fuel purchase until the government finally deregulate the price of fuels. The Petrol Price website currently displays the discounted prices of diesel – Petrol Price focuses on diesel prices since it is commonly used in Africa and the government made no promises about it.

According to Meltz, the Petrol Price website will continually receive tweaks which are likely to roll out as an android mobile app since he is a programmer at DVT. The Petrol Price website will also be tweaked with other fossil fuel prices such as petrol, kerosene, and gas prices at the later end. Although Meltz noted that the price of petrol will be next enlisted since it’s the next most commonly used product in South Africa and across the world.

Meltz said that the prices of petrol will be added if the government continues with its plan to promote free fuel in South Africa. Since the South African government is yet to deregulate the prices of fuel as they promised, Meltz will also hold on to his thought of tweaking the Petrol Prices website with the petrol feature for simplified integration to display station pumps that dishes out free petrol and discounted diesel price.

The Petrol Prices website is the first of its kind in Africa that tracks fuel prices and stations and navigation map features to locate the pump station. The enlisted pump station that is available on the website will be displayed as a marked location of the company’s logo in line with a simplified UI for users’ navigation within the website. Users of the Petrol Prices can be able to visit pump station according to their preferred brand that also displays cheapest petrol price.

“When clicking a marker, a pop-up will be displayed, showing the prices for all the fuel types available at the selected fuel station. From the pop-up, the user can get directions to the fuel station by clicking the ‘go here’ button or see more details about it by clicking the ‘view more’ button. Whenever a user requests a price change, the price won’t go live immediately (unless they have enough FuelBounty) because another user must first validate the request.”

The price generation of Petrol Prices on the website is dependable on users’ updates of fuel prices posted for other users to discover cheaper fuel. The website operates as an open-source network that allows users to add the location of pump stations and prices that is yet to be displayed on the built-in map. Petrol Prices features a concept Meltz dubbed FuelBounty that allows users to get involved in updating the cheapest price.

The more a user updates the website with the cheapest petrol price, is an opportunity to earn the FuelBounty credit which poses valuable as an exchange denomination along with the users’ reputation that displays a trustworthy patron of the cheapest price update. The website operates as a competitive platform to encourage users to gain reputable remarks in line with the leaderboard that displays active patrons, Techbooky.africa write.