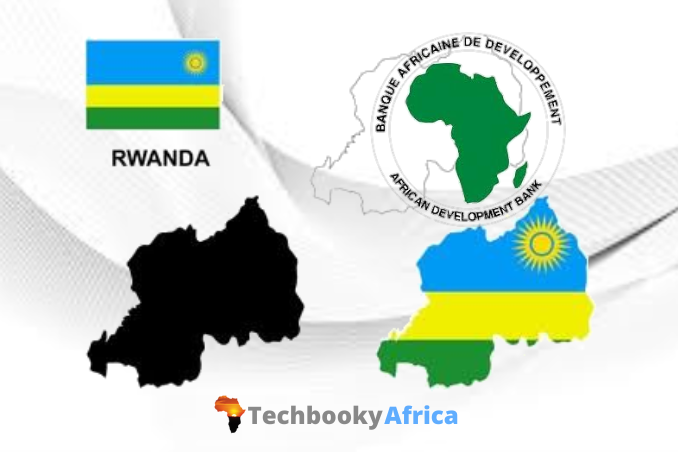 The Rwandan government has reportedly consorted the African Development Bank (AfDB) to aid its regulatory system to adjust its digital policy in sync with the federal databank reserve. The Rwandan government and the AfDB confederation deployed a task force dubbed the Remote Appraisal, Supervision, Monitoring, and Evaluation (RASME) under the AfDB IT Department’s guardians to procure accelerated digital innovation in data compilation.

The RASME deployment in Rwanda added the country to the list of other Pan-African countries supervised by the RASME policy. Aside from the AfDB and its high-end equipped IT Department, the Kobo Toolbox Foundation, and the World Bank Standalone Geo-Enabling Digital initiative. This depicts that the government involvement in RASME might turn out to be competent in accomplishing innovation having being administered by Kobo Toolbox, a non-governmental organization. The Kobo Toolbox system is endorsed by the Harvard Humanitarian Initiative to develop the African digital sector.

The RASME is developed as flexible system integration with the FinTech sector, government policies, and practices, energy distribution, and a federal endorsed e-commerce system. The RASME has the sole purpose of data collection and regulating the compiled data bank.

The Rwanda government spokesman confirmed the federal involvement to regulate its digital economy “to strengthen effectiveness as it will simplify project implementation, especially in terms of the quality and monitoring of projects.” The AfDB spokesman shared mutual concerns with the Rwandan government in commissioning the RASME as a tool for digital incentive function in regulating data.

The RASME will be equipped with high-end technology to process large-scale databanks with compressive tools accessible to internet integration. The RASME system is developed by the AfDB IT Department with inclusive technology to access any format of compiled data in text, pdf, zeros & ones, graphic format, etc.

The AfDB’s significance in innovating Africa’s digital economy allowed the Central African Republic to access the RASME system since the CAR recently adopted the cryptocurrency as a legal tender to avoid irregularities such as money laundering. Other Eastern countries including. Chad, Kenya, Gabon, DR Congo, Mozambique, and Cameroon can also sync the RASME protocol to their local policy.

“The RASME missions and visits on project sites are limited; and also when visiting projects located in remote geographic areas where accessibility is either impossible, difficult or limited due to conflicts, lack of security, dangerous terrain or logistical constraints.”

The AfDB started the RASME operations in Rwanda before expanding to other countries’ deployment to track possible data compilation with inexplosive reactions to the data bank. The AfDB-endorsed RASME policy intends to innovate the African digital sector applicable to the FinTech stakeholders to maintain regulated services.

The involvement with the RASME is dependable on its IT Department lead role unlike the AfDB managerial scheme solely developing the digital labour market with skilled employment workforce tuition for selected African youth for digital skill acquisition and enhancement.